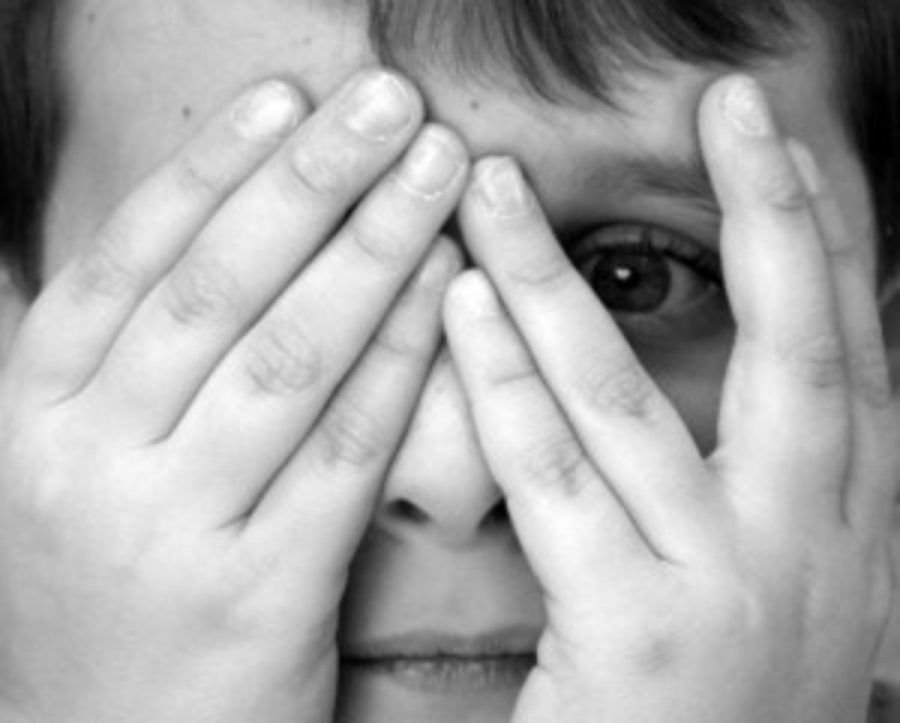 When people sit in bed reading books and hear a creak late at night, it is natural for their minds to automatically succumb to the hypothetical thoughts of danger.

“I get scared really easily, and my friends like to tease me and scare me a lot because of it,” junior Alexandra Abele said.

When people are scared, their bodies pump adrenaline to the muscles, boosting them to respond powerfully. Their breathing and heart rate also increase to pump more blood throughout the body.

As a response to this, the body activates the sympathetic nervous system and a hormone called cortical. Thus, there is an increase in adrenaline, causing the body to become tense and causing senses to heighten.

“When I get scared my palms can get really sweaty and my heartbeat beats really fast. It takes a while to calm myself down afterwards,” freshman Anita Pan said.

Once the body feels there is no more danger, it releases the hormone cortisol to calm itself back down to normal.

“I never had really thought about the science of being afraid but it makes sense that we learn the things we fear,” junior Nick Chism said.

The body naturally starts to work through reactions that prepare itself for being scared. This process is embedded into the brain as a defense mechanism against threats.

To learn more about the fight or flight response, click here.