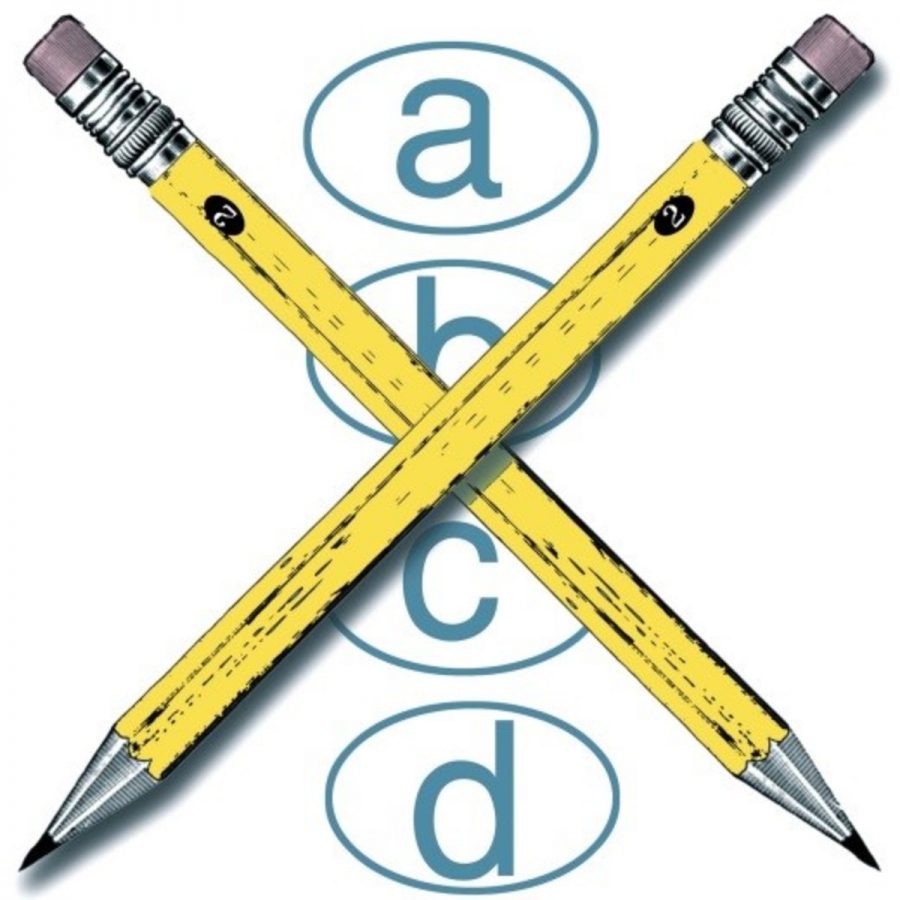 ‘Do not discuss the contents of this test with anyone else or share them through any means,’ was one of the first set of instructions each student who took the PSAT heard. Yet, the exact opposite occurred the very next day. This has been happening for the last two years that students have taken the PSAT. The question one maybe begging is; what happened to all the students who did this? The rules did say legal action would be taken.

However it is not to anyone’s knowledge of anybody getting arrested or in any kind of serious trouble because they posted about the test, it was not like they provided answers to any questions or anything of that manner. Most of the posts were jokes about how questions were phrased or the content of them. Not a single post has been giving out answers to the actual test. So should anybody get in trouble for posting about the PSAT?

It seems that neither the police nor anyone who has viewed the posts believe so. Is the ‘PSAT Fandom’ a real problem? Or is it just a way for students who took it to take off some of the stress of what their scores mean?