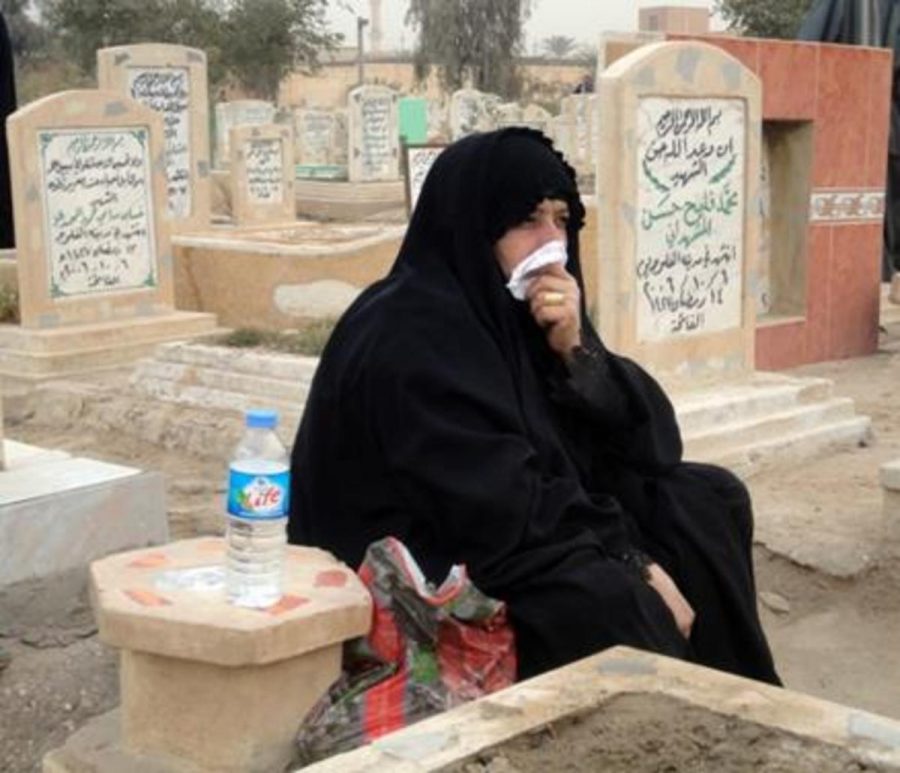 Al-Kasasbeh was 26 years-old and served as a First Lieutenant in the Jordanian Air Force. His home country has declared a period of mourning following his death. Jordanian officials subsequently executed al-Rishawi in retribution.

The Islamic State (ISIS) posted a video on Feb. 3 showing the execution of a man who is believed to be Jordanian pilot Moath al-Kasasbeh.

In the video, a man wearing orange was shown locked in a black cage that was then set on fire. Though IS has beheaded several hostages in the past, this marks the first time they have killed by burning alive.

“They have raised the bar in terms of brutality,” director at Columbia University’s Institute for the Study of Human Rights David L. Phillips said in the ‘NY Times’. “It further polarizes them from other Muslims and from the international community.”

Al-Kasasbeh was captured last December after his plane crashed in Syria. He was on a bombing mission for a US-led coalition against IS.

Recently, IS beheaded Japanese nationals Haruna Yukawa and Kenji Goto. IS had demanded the release of  al-Qaeda militant Sajida al-Rishawi in exchange and Jordan was willing to comply if al-Kasasbeh was set free as well. However, negotiations fell through.

“We now all know in Jordan, beyond any doubt, how barbaric ISIS is,” government spokesman Mohammed al-Momani said according to ‘AP’. “Whoever doubted the unity of Jordan will now be proved wrong. Whoever doubts Jordan’s stern and lethal response will be proved wrong.”

“Whatever ideology they’re operating off of, it’s bankrupt,” Barack Obama said in condemnation of the killing according to ‘Al Jazeera America’. The US and Jordan have been working closely together in the fight against IS.