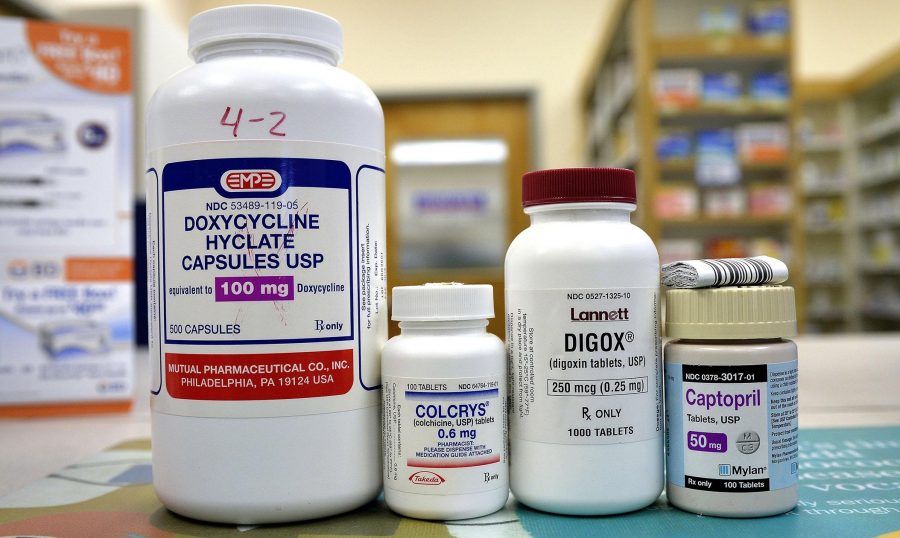 Large companies often monopolize generic drugs. This enables these companies to legally inflate the prices of these drugs. After the price increase, Shkreli was dubbed “the most hated man in America,” surpassing the dentist who killed Cecil the lion.

Turing Pharmaceuticals CEO Martin Shkreli has recently come under fire for “price gouging” a 62-year old drug. The drug in question is called Daraprim, which is used to prevent malaria and other kinds of parasitic infections.
The company acquired Daraprim early in August, and raised the price from $13.50 to $750 per tablet overnight. This 5000% increase has provoked outrage from the public, as well as Presidential candidate Hillary Clinton.
She wrote on her Twitter, “Price gouging like this in the specialty drug market is outrageous. Tomorrow I’ll lay out a plan to take it on.”
On Sep. 22, Clinton laid out a plan on how to tackle the high-cost of prescription drugs.
“Price gouging” or when a seller unreasonably raises the price of goods and services, is not uncommon in the American system.
In fact, what Turing has done is perfectly legal, albeit unpopular. Companies have often purchased generic drugs and hiked up the prices.
Sophomore Julia Kolnicki said, “The prices should not be raised that high, because people who actually need it will not be able to afford it. It is utterly appalling. I think companies should be prohibited from doing that.”
In fact, the severe backlash Shkreli faces prompted him to agree to lower the price to an “affordable level.” He told ABC News, “We’ve agreed to lower the price on Daraprim to a point that is more affordable and is able to allow the company to make a profit, but a very small profit.”