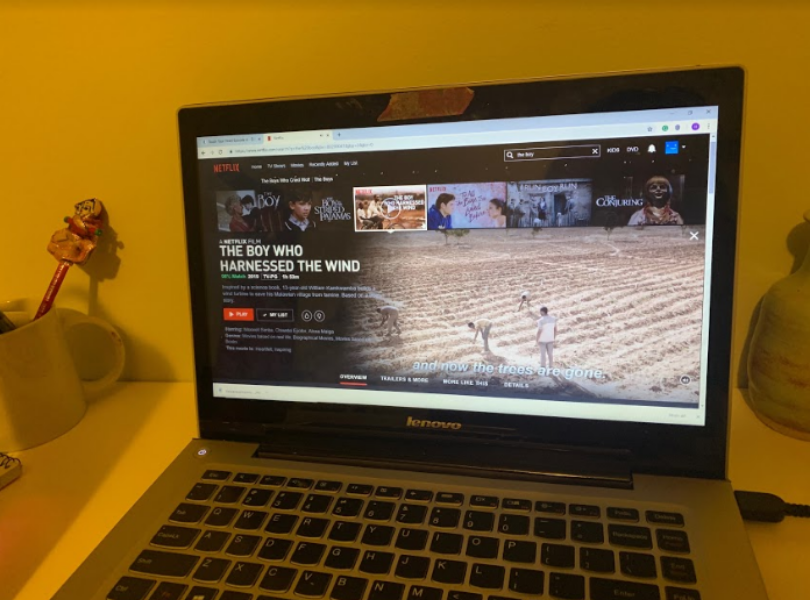 SCENERY. The boy who harnessed the wind depicts the plight of a small African country that struggles to recover without help from the government nor its people.

Netflix originals have found their niche amongst their loyal viewers and have become more diversified in their genres and subject matters.

Initially, “The Boy Who Harnessed the Wind” was not my first Saturday night pick, but being a sucker for biographical movies and admiring the scenery of the trailer, I thought I would give it a go.

Now, I am not one to wait for a movie to pick. If the first thirty minutes are dry, I merely return to my senseless browsing. Yet, this movie captivated me right from the start.

The story follows William Kamkwamba and his family who reside in Malawi, a small country in southeast Africa. His village is overcome by famine as their harvests fail. Without money to attend school or adequate meals, William builds a wind turbine to save the harvests and his village.

The story itself was remarkable. William did not have a traditional education but rather an incredible desire to learn. His curiosity and perseverance inspired me to rethink how I was utilizing my education and skills.

The movie not only related to William’s story but offered insight into the traditions and political unrest that existed in Malawi at the time. The people yearned to rely on the

The scenery was breathtaking. All the shots were beautifully taken and the contrast and colors and the poignant story were enough to enrapture any viewer. The characters spoke English and their native language Chichewa, painting a picture of Malawi’s colonial history.

The movie not only related to William’s story but offered insight into the traditions and political unrest that existed in Malawi at the time.

Overall, I was super impressed with the movie and Netflix Originals in general. The vast array of cultures and stories that are represented is amazing to see.