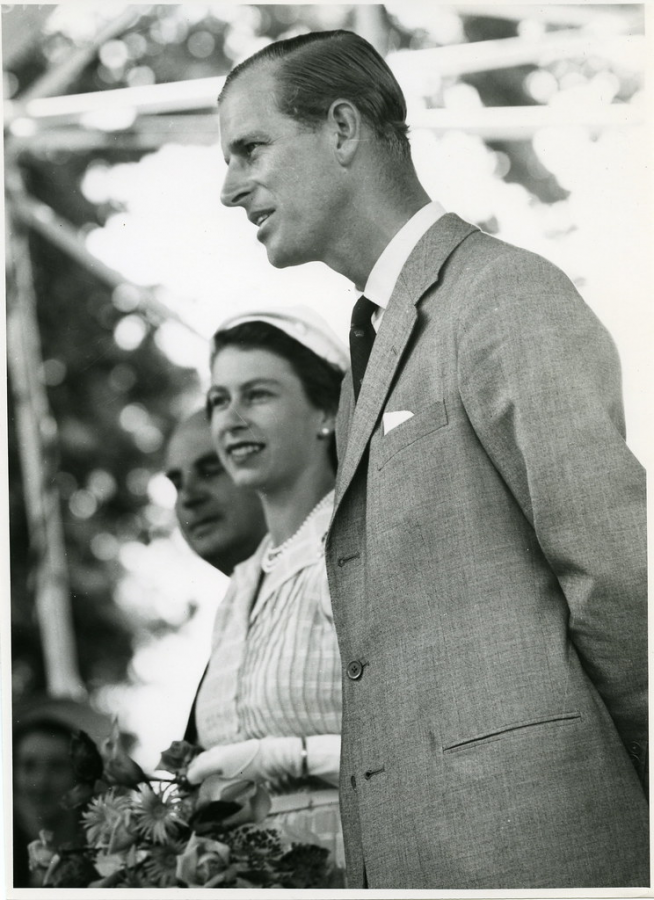 THE DEATH OF PRINCE PHILIP. Queen Elizabeth II’s husband, Prince Philip died today. He went peacefully in his home at Windsor Palace. He dedicated his life to Great Britain but was sometimes too frank with his comments. Read to find out more about Prince Philip’s life!

The British Monarchy website less than 48 hours ago read, “It is with deep sorrow that Her Majesty The Queen announces the death of her beloved husband, His Royal Highness The Prince Philip, Duke of Edinburgh.”

April 9, 2021, sadly marks the death of Prince Philip, Duke of Edinburgh, Queen Elizabeth II’s husband. He died at the age of 99, just months before his 100th birthday.

He had been in and out of hospitals for the past few months for various conditions and ailments, including, a four-week stay at a hospital back in March of 2021. He passed away peacefully in his home, Windsor Castle. No information on the cause of death was given.

The prince left a legacy that will forever be remembered by the people of Great Britain. When he was a prince, he did things as he wanted: he answered the palace’s telephone, cooked breakfast, and did laundry. Now by our standards, this might not seem like much, but Prince Philip wanted to give his children a sense of independence and normalcy.

He also tried his best to bring the monarchy back to the present, instead of staying near its roots in the early 1900s.

Despite global warming not being taught much about in his lifetime, he took an interest in climate conservation. His charity work and donations with the World Wildlife Fund led Great Britain to a pivotal role in climate change movements.

He and Queen Elizabeth II are also recognized around the world as feminist figures. He was the first male to marry into the family to a queen, and ultimately supports the Queen in all endeavors. He does not try to step into her spotlight. The prince provides an example of how to be a male feminist.

The prince, introduced to many of us through the Netflix show “The Crown,” has also dedicated his life to his country. He got his start at the Britannia Royal Naval College at Dartmouth where he graduated top of his class. He served in the British Navy during World War II and was the longest-serving consort in British history. He also saw plenty of active warfare in the Indian Ocean and Mediterranean.

However, his sometimes obscure and mildly inappropriate comments deeply tarnished his image. In addition, his indifference towards problems within the institution is unfortunate. Nevertheless, his death is mourned.

Boris Johnson, British prime minister, said, “We are a kingdom united in grief and gratitude.”