Back to the writing board 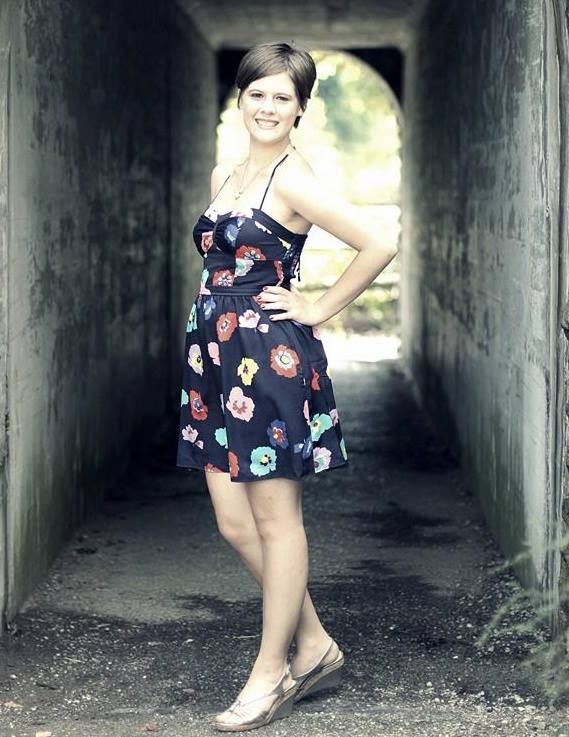 From the outside, “Doctor Who” seems like a normal T.V. show. Sure, it has over 700 episodes, but that’s it, right? Wrong. Not unlike the TARDIS itself, the Whoniverse is bigger on the inside.

I delved into this mass of information this week, when I started reading a Who novel originally written in the 70s by Douglas Adams, one of my favorite authors (“Hitchhiker’s Guide to the Galaxy” is another one of his works).

“The Lost Adventure by Douglas Adams: Shada” was originally meant to be an episode, but it was turned into a full-length book by Gareth Roberts.

I won’t go into what the book is actually about, because that’s something left to hardcore fans only. But what really interests me about the “Doctor Who” books is that they exemplify a story that’s so powerful, it transcends genres.

While “Doctor Who” started as a show, these popular picks began their life on the page.