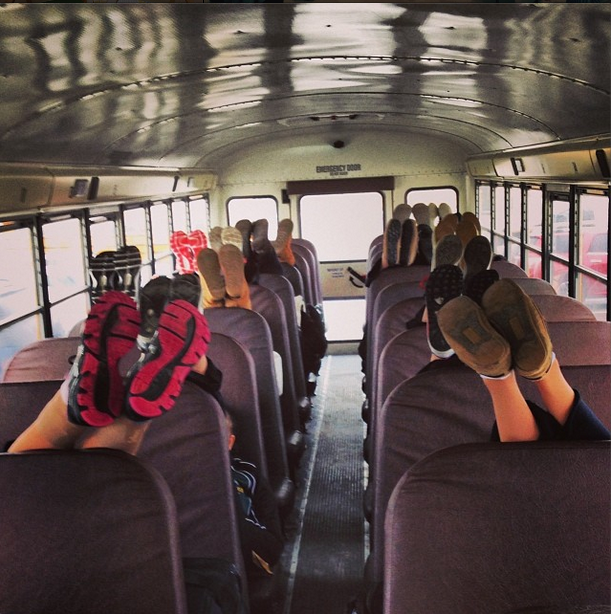 The SHS Flyerettes competed two dances on Feb. 2 at Springboro High School with qualifying for state on the line.  They did not make it but the improvement and experience is what the coaches and team got from that day.

No synchronization
Not as many tricks
Some lack of confidence

“The judges liked our energy and dances, we need more of an edge and to be sharper, they think we have potential for years to come luckily for the underclassmen,” said Ashley McNamara, Flyerettes coach.

The team competed two dances, a pom and hip hop routine. The Flyerettes learned the dances in September and worked on them until competition.

Changes were modified as they received feedback from judges at a previous competition at Seton High School and injuries.

“From my four years on the team we have come really far with much improvement. I hope the younger girls keep it up,” said Gaby Godinez, 12.

“Although our competition did not end well we want to end our season right and work on recruiting for next year,” said Leah Brod, 11.

With 12 seniors leaving they will either have a clean slate or have a big hole, until Springboro in 2015, no one will know.