Red sky: With high pollution in cities, people may no longer be seeing stars 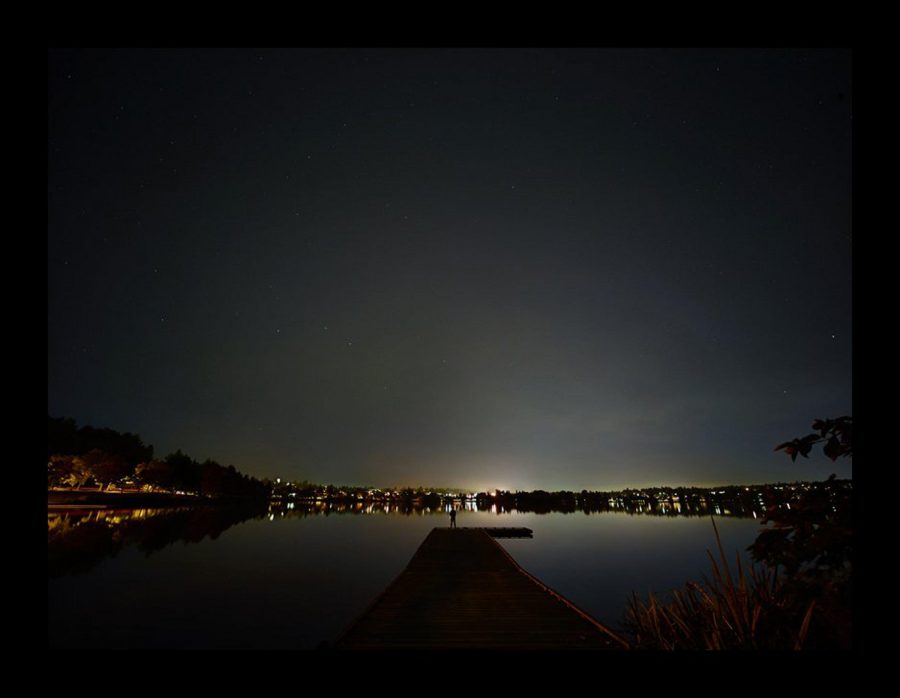 About  a week ago, while driving home at night from a wedding, I looked up and thought to my myself, “Why is the sky…pink?” This is a question many people who have been living in big cities ask themselves.

According to “Discover Magazine” the pinkish glow seen in the sky in cities at night is a side effect of street lights and lamps. Much of the light emitted by these lamps is directed or redirected upward, creating the phenomena of a red or pink sky.

This effect has been dubbed light pollution. Aside from seeing a red or pink hue in the sky, light pollution drowns out the natural light, which is normally visible to the naked eye, emitted by the billions of stars in our galaxy.

Street lights with open tops, and lights that point up like those used to illuminate billboards, are the main contributors of light pollution.  The effect is also amplified in smog filled cities, such as Beijing and Hong Cong.

Only in completely rural areas, or in mountain wildernesses, can the effects of light pollution be completely escaped.

During a blackout in Los Angeles in the 1990’s, a woman called 9-1-1, reporting strange glowing clouds hovering in the sky above her house. These “clouds” where actually the Milky Way. Due to the intense light pollution in Los Angeles, the woman had never seen it before.

So the next time you are traveling between big cities, look at all the stars in the sky. It might be the only chance you get.