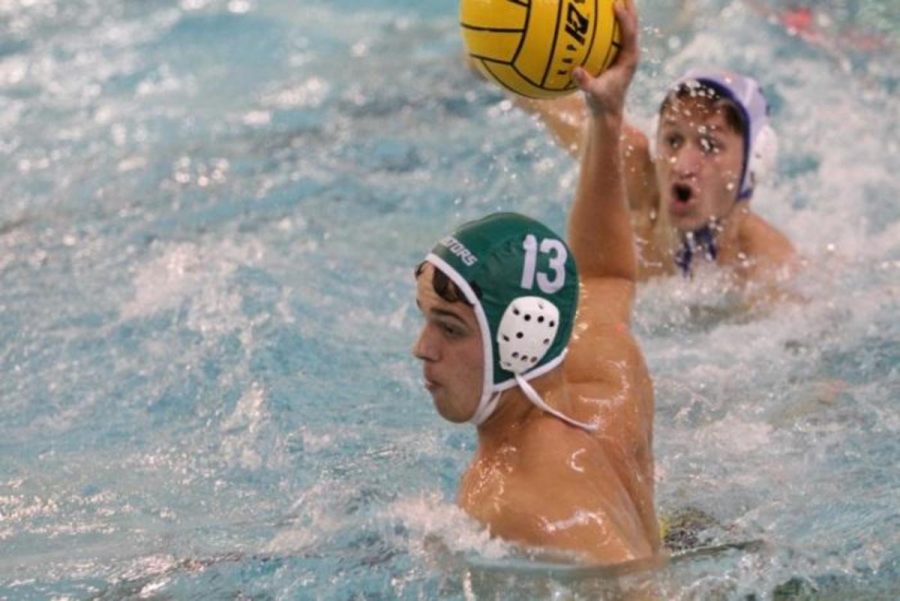 During the offseason, water polo players work hard to gear up for the oncoming season. They do various activities to stay in shape; for the most part all players either swim for their club team or play club water polo

The club water polo team for the Cincinnati schools is Moose Water Polo, players from any school in the Cincinnati area can join regardless of their experience.

“I think that Moose is a great way for the water polo community to interact with each other as well as great practice in the offseason,” said Chris Seger, 10.

Moose offers multiple groups depending on your experience and age; they have an 18 and under A and B team as well as a 14 and under team for the younger players.

“I am currently playing on the B team of the 18 and under team, I think that it really helps me keep my skills sharp in the offseason,” said Seger.

Over the past year Moose has made many accomplishments, including sending the first Ohio water polo team to Junior Olympics. At Junior Olympics teams come to compete from all over the country allowing for a high level of competition.

“I played at Junior Nationals last year in California, the level of play there was completely different than what we are used to seeing, most teams there have been playing together since they were very young allowing for a strong chemistry,” said Adam Ioas, 11.

Moose is currently in its spring season and will continue to progress into their summer season where they are hoping to qualify for the Junior Olympics for the second year in a row.