Cheetah cubs to come to Cincinnati 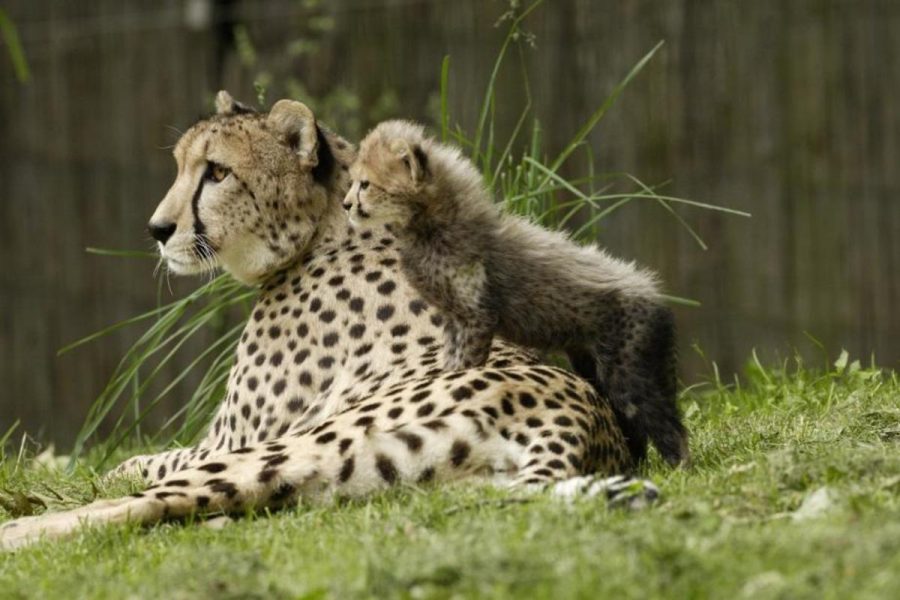 The Cincinnati Zoo is going to be welcoming new cheetah cubs thanks to their new breeding facility. Plans for this operation are very important in the animal’s success. This zoo became one of the eight accredited cheetah breeding facilities due its original farm operation in 2002. Photo courtesy of MCT Campus.

The Cincinnati Zoo and Botanical Gardens has been home to numerous baby animals, but they are soon to be a home to many cheetah cubs.

The Cincinnati Zoo is now adding a separate facility in Warren County to house the cubs and their mothers. It will not be a tourist attraction; however scheduled viewings of the cheetahs will be available.

“The zoo became one of just eight accredited captive cheetah breeding centers in the U.S. when it opened its Mast Farm operation in 2002. Thirty-three of 41 cubs born at the facility have survived,” according to the Cincinnati Enquirer.

The park has received $3 million dollars in state funds, $1 million is to be used for this facility, and the rest for their $33 million dollar African Exhibit. They have also raised an additional $500,000 for the breeding facility.

“Another six cheetahs, most of which were born at Mast Farm, are featured on public display at the zoo in Avondale and in its Cat Ambassador educational outreach program,” according to the Cincinnati Enquirer.

The Cat Ambassador educational outreach program is a 45 minute assembly which brings a cheetah and other small cats to Kentucky, Ohio, and Indiana schools.

“The more natural habitat and solitude of the zoo’s off-site locations are crucial to the breeding of captive cheetahs, a species prone to stress, disease and low genetic diversity,” said Josh Charlton, the zoo’s curator of mammals.

The new operation will not only serve as a breeding facility for these mammals, but also serve as a place to separate new animals and to manage the zoo’s hoof stock.