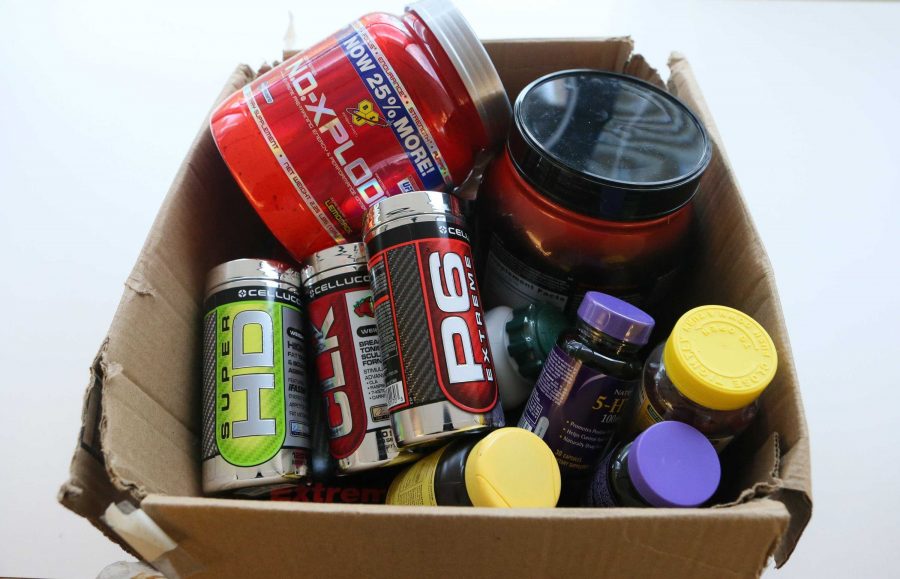 People are constantly self- conscious about their health. To parallel this, Consumer Reports has stated that Americans spend an average of 33.9 billion dollars on dietary, vitamin, and herbal supplements.

Supplements are thought to give health benefits or treat diseases, but this conception is inaccurate. In many cases, people should not consume supplements in constant amounts.

According to the U.S. National Institutes of Health, vitamin supplements are not intended to prevent or treat any disease and can only have health values for people who fail to consume a balanced diet and people with clearly shown deficiencies.

University of California Professor Katie Ferraro wrote in a research paper, “I encourage [patients] to look at their food choices and make changes in food first before resorting to pills.”

“I encourage [patients] to look at their food choices and make changes in food first before resorting to pills.””

Fish oil product is one of the most consumed dietary supplements in the country. Millions of Americans use these products safely every year. But JAMA studies have found that in many cases, fish oil products can cause unexpected side effects.

Andrew Grey, an associate professor of medicine at the University of Auckland, told the New York Times, “One has to say that there is no compelling evidence that taking fish oils protects against a first heart attack or a second heart attack.”

The U.S. Food and Drug Administration (FDA) reported that it only spot tests for one percent of the 65,000 dietary supplements on the market.

Michael Specter, a journalist from The New Yorker, wrote, “It doesn’t seem to matter how often vaccines are proven safe or supplements are shown to offer nothing of value. When people don’t like facts, they ignore them.”