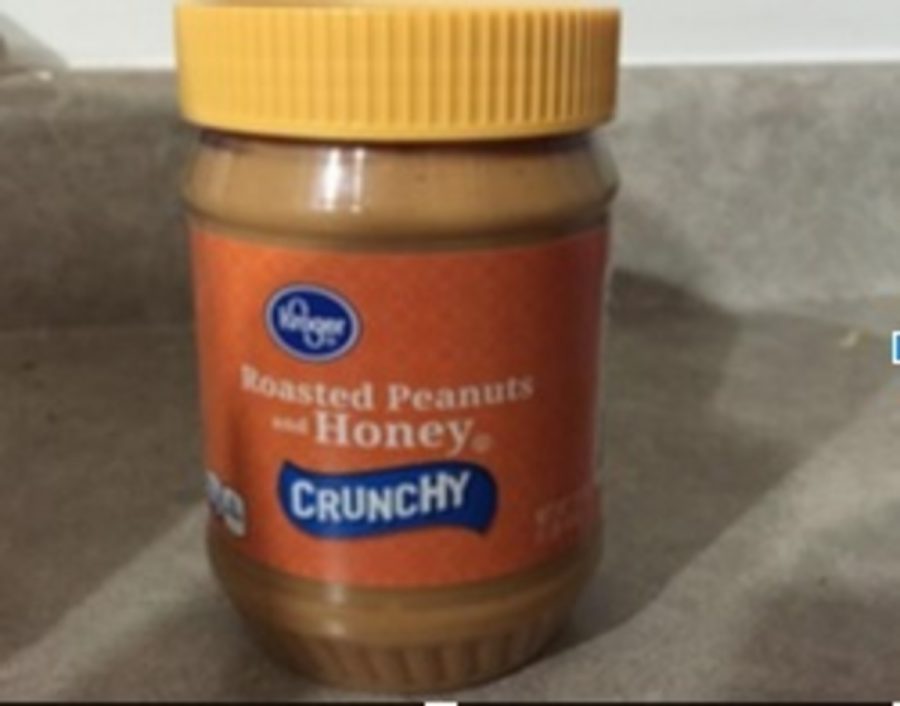 The current salmonella outbreak is not as costly or widespread as the previous one in 2009, found mostly in peanut butter. According to the CDC, 714 persons were infected with the outbreak strain of Salmonella Typhimurium, killing nine. Illnesses were reported across 46 states.

The current nationwide salmonella outbreak, as of Sept. 15, has caused 418 illnesses in 31 states. According to Health Daily News, it has been traced back to cucumbers imported from Mexico by Andrew & Williamson Fresh Produce.

The contaminated cucumbers were distributed to states across the nation, including Arizona, Colorado, Florida, Illinois, Kentucky, and New Jersey.

“It’s scary that the illness is right at our doorstep.  It may not officially be in Ohio, but salmonella is close by,” sophomore Stephanie Hong said.

The Center for Disease Control and Prevention (CDC) reported that “fifty-two percent of the illnesses reported have been in children under the age of 18.”

The outbreak prompted the company to recall its “Limited Edition” cucumbers on Sept. 4; one of its customers, Custom Produce Sales, followed soon after, recalling “Fat Boy” cucumbers shipped to Nevada.

“I hope the number of cases will slow down soon, or this could be just as bad as the previous outbreak in peanut butter,” Hong said.

Cucumber production in the company’s facilities have stopped as the Food and Drug Administration (FDA), along with state and county officials, determine the scope and cause of the contamination.

Since the first illnesses reported on July 3, 91 hospitalizations and two deaths have also been attributed to the outbreak – one death in Texas and the other in California. These numbers are expected to continue to rise.

“Illnesses that occurred after Aug. 22 might not be reported yet due to the time it takes between when a person becomes ill and when the illness is reported. This takes an average of two to four weeks,” CDC officials told The Packer.

Symptoms of salmonella include fever, diarrhea, nausea, and abdominal cramps. Children, the elderly, and those with weak immune systems are the most vulnerable to the illness.

For those unsure whether their cucumbers were recalled, the CDC has a suggestion: “If you’re in doubt, throw them out.”