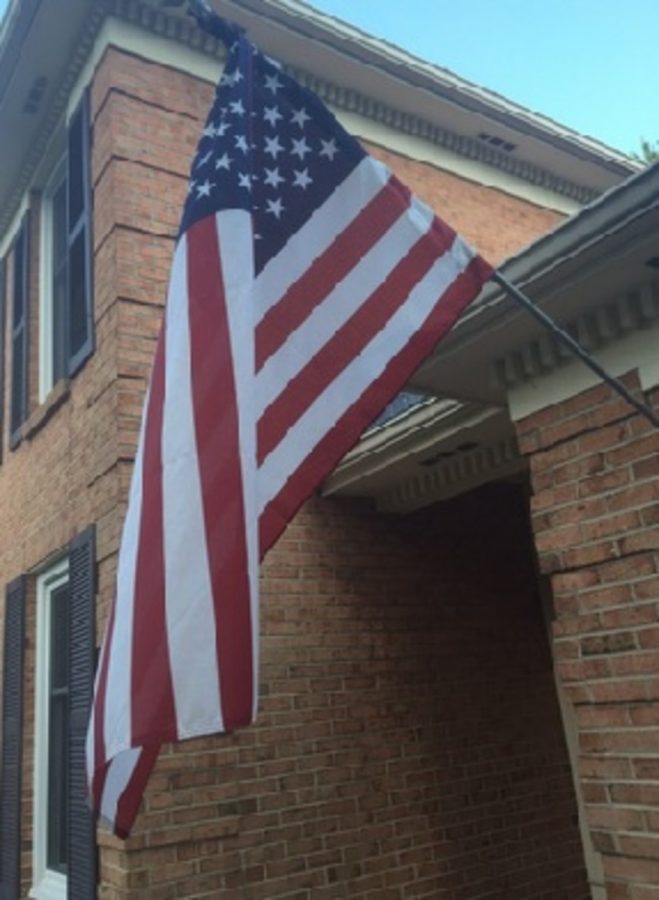 After the attack, security in the United States heightens. In fact, the government started stressing immigrant issues, airport security, and other potential threats. Despite this, people remember the period after as a united, loving, and silent time.

Friday nights are typically filled with cheers as the football team takes on an opponent. Yet this Friday, Sep. 11, the game was filled with remembrance.
“This weekend’s game was very special. I am glad we could take the time to do this,” sophomore Keren Idelman said.
On Sept. 11, 2001, two commercial airplanes hijacked by al-Qaeda’s Islamic extremists hit the World Trade Center in New York City, along with one that hit the Pentagon outside of Washington D.C. and another in Pennsylvania.
These attacks led massive amounts of death and destruction, and citizens all over America went into shock. The date has now become a national holiday, coined Patriot Day.
“9/11 is the sort of event that you can never forget about. As a country, it is so important to look back and reflect,” Idelman said.
Fourteen years later, SHS did just that. Friday’s game had a large American flag displayed to commemorate the day.
“Going to the game on Friday? Come a little early to help unfold a giant American flag! We have 7 volunteers and need ninety-three more,” SHS Ambassadors had tweeted.