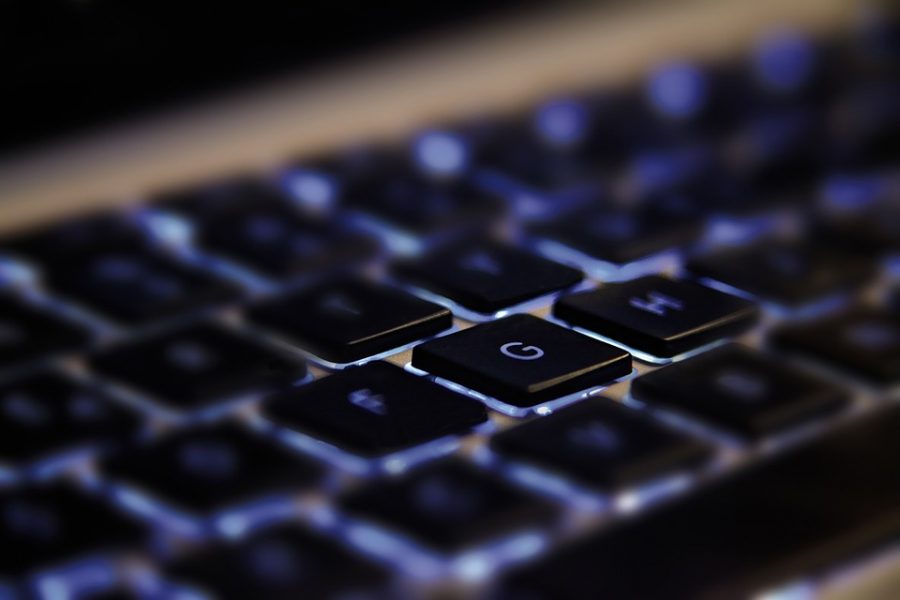 Research has also shown that heavy multi-screeners find it very difficult to filter out irrelevant stimuli. They are easily distracted by multiple streams of media. This trend is growing in society.

People have long been making fun of goldfish for having a short attention span of only nine seconds. But, according to a new study by Microsoft, humans now generally lose concentration after eight seconds.

Senior Cassidy Harris said, “I’m not at all surprised by this trend. I think the increasing presence of technology plays a big part in how children learn to think and develop their attentions.”

Researchers in Canada surveyed 2,000 participants and studied brain activity of 112 others using electroencephalograms, EEGs. Results showed that ever since the mobile revolution began, the average attention span dropped from 12 seconds to eight seconds.

While the study highlighted the negative side of an increasingly digitalized lifestyle, the report also said that people’s abilities to multitask has drastically improved in the mobile age.

Sophomore Madison Ringer said, “I think that the increasing use of technology is both harmful and beneficial, but in different ways. It will be interesting to see where we are 100 years from now.”

Microsoft projected that a shorter attention span may be the side effect of the human brain evolving to a mobile Internet and the brain’s ability to change itself over a period of time.

Senior Christopher Seger said, “I have noticed that as soon as people have one second of free time, they just automatically reach for their phones now.”