Hurts when it hits home 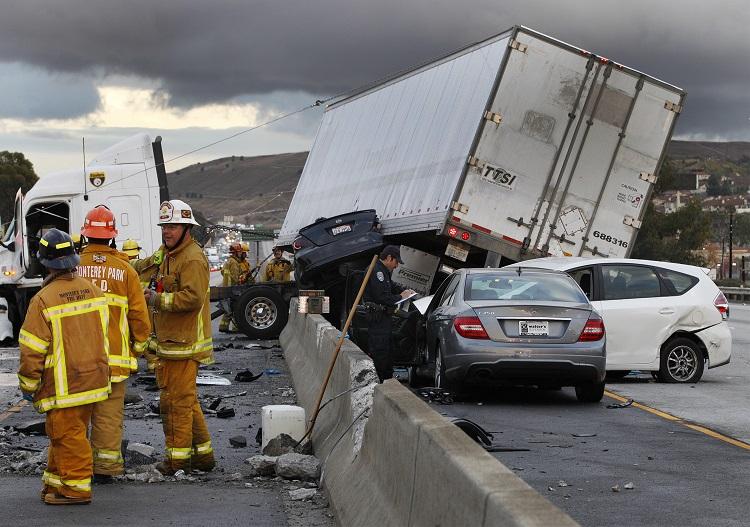 I watched day in and day out as my friend continually broke down, helpless to do anything other than stand by her side and attempt to comfort her.

It has changed the way I view driving, and really life in general.

Driving is something I looked forward to, so excited when I could finally get my temps and get behind the wheel. But, looking past all the excitement, driving is pretty dangerous. Simply being on the road is dangerous.

I just didn’t realize it until now.

You hear about car crashes with young people involved all the time. In fact, your parents are constantly telling you to be safe on the road, be safe, be SAFE.

In 2013, an estimated 2,163 teenagers died from injuries sustained in a car crash. That is nearly six teenagers a day.”

Repeating the same words over and over again… “Don’t forget to put your seat belt on,” or “Don’t text while driving,” or “Don’t get distracted.”

I get it. It gets so repetitive that you just want to shrug their concerns off. Of course, Mom. Because what happened to those teenagers and young adults won’t happen to you.

It’s like the whole talk we got about drugs, alcohol, even safe sex. You hear all those stories about what could happen, what has happened, and think Oh, that’s so sad.

Then, you go back to your daily lives as if nothing happened.

It’s not until it hits close to home, or even at home, that you actually realize how serious the issue is. I know because that’s what happened with me.

Even the fairly recent death of a former high school student in a motor vehicle crash on Interstate 71 back in August, while tragic, only slightly opened my eyes to the devastations of the real world.

And the crash was a mere ten minute drive from the high school.

The truth is: the majority of us are naive to the dangers of the world we live in. We’ve been coddled since the time we were babies.

Now, I’m not saying that we believe reality is a bunch of sunshine and roses, or that we haven’t experienced pain.

I know I have.

What I am saying is that when it comes to the matters of teenage safety that have been drilled into our heads since day one -about driving, parties, relationships, etc.-, most of us are not as knowledgeable as we think.

This car crash served to put everything into perspective. It’s opened my eyes to the realities in life, especially the perils of driving. Because driving is extremely dangerous.

In fact, according to the Centers for Disease Control and Prevention (CDC), accidents and unintentional injuries, which include motor vehicle crashes, are the leading cause for deaths among adolescents 15-19 years of age, followed by homicide and suicide.

So, the next time you hear someone telling you to be safe, especially on the road, please don’t just shrug them off. Their concerns are well-founded.

Take off those rose-tinted glasses and consider the circumstances before going on with your daily lives.