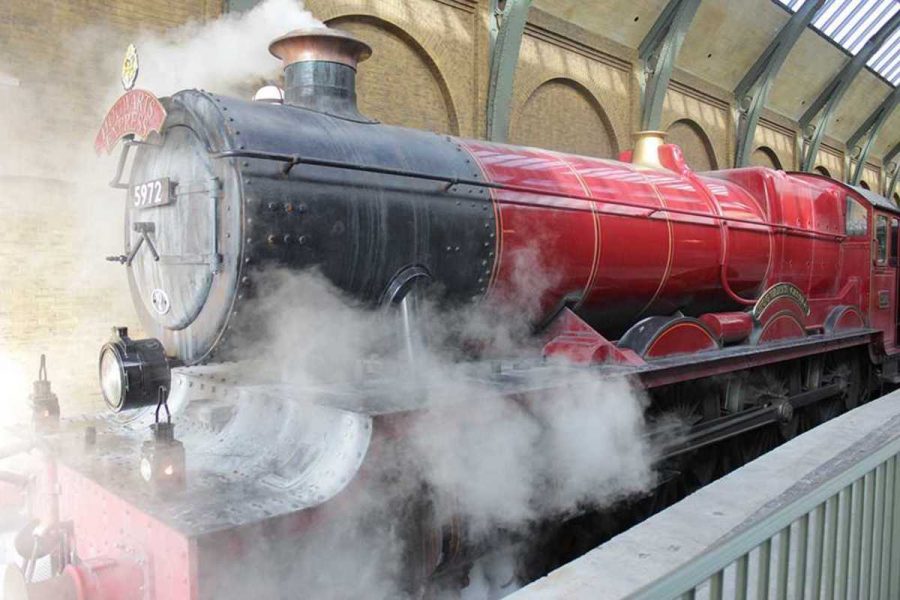 Where can I find the beasts?

Years ago, all of us waited anxiously for the next installment in the “Harry Potter” series to come out. Now, all the books have come out but Potter’s story is not yet over.
Rowling published “Fantastic Beasts and Where to Find Them” in 2001. It was the textbook that appears in the “Harry Potter” series. It is planned that the first movie will come out in November 2016.
Freshman Miriam Chowdhury said, “It is a good movie for ‘Harry Potter’ fans because it has that magical element that has been missing from our lives since the last Harry Potter movie came out.”
There will be a trilogy based on the textbook which is written by Rowling and Newt Scamander, which is a pseudonym.
Chowdhury said, “It will provide a greater understanding of the world the series is in, and provide new information for fanfictions.”
“Fantastic Beasts and Where to Find Them” is appropriately named, for it describes where to find the beasts of the wizarding world.
Chowdhury said, “I know it will not follow the original plot of the series, which is saddening but understandable.”
Rowling is also planning on releasing a play in London, called “The Cursed Child.” The play, written by Rowling, Jack Thorne, and John Tiffany, has two parts and will show in the summer of 2016 at the Palace Theatre in London.
It will take off right where the “Harry Potter and the Deathly Hallows” epilogue left off. Potter is a Ministry of Magic worker with three kids. One of which, Albus Potter, is struggling under his father’s reputation.
Find out more here.