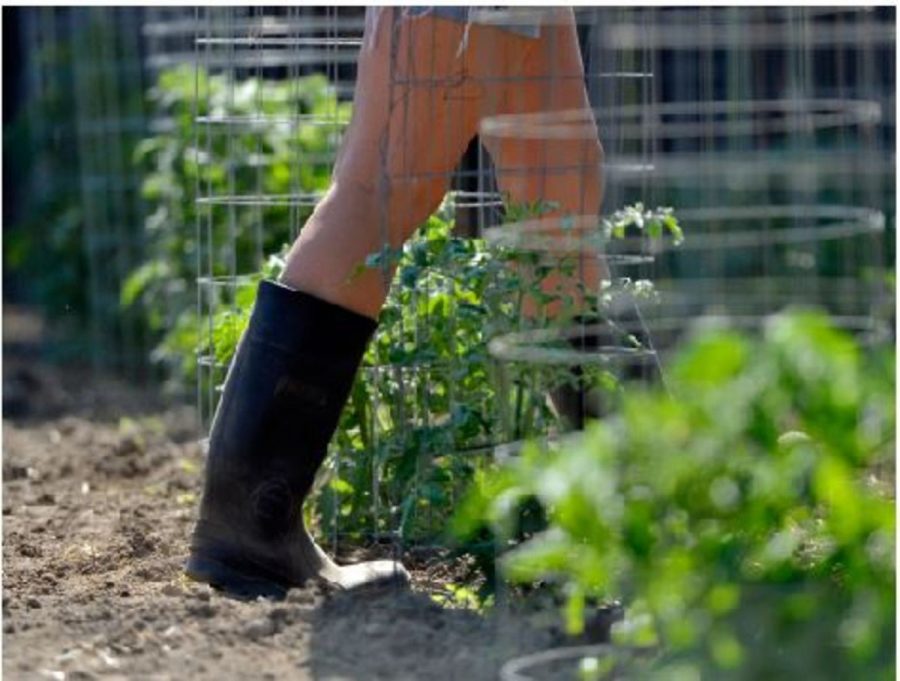 Alfalfa sprouts originated from the Mediterranean area and East Asia. Dehydrated alfalfa leaves are commercially available as dietary supplements in several forms, such as tablets, powders, and tea. They are said to have high nutritional value, especially rich in protein.

With Americans’ increasing interest in health, the consumption of healthy foreign vegetables has increased significantly over the past few years. A recent outbreak of the Salmonella virus in Kansas, Missouri, Oklahoma, and Pennsylvania is thought to affect this consumption rate.

As a member of the Enterobacteriaceae virus family, Salmonella is usually transmitted through food. People infected with the virus have mild symptoms of fever, diarrhea, and abnormal cramps.

Salmonella is responsible for 1 million cases of foodborne illness in the United States annually, including 19,000 hospitalizations and 380 deaths.

The earliest symptoms of illness began on Dec. 1. No deaths have occurred during this outbreak, but five of the 13 sick people have been hospitalized.

Freshman Shinya Nakahata said, “I am glad that not many people were involved in this outbreak, but it is threatening to think that five out of 13 people was hospitalized.”

Local and state officials have been working with federal health organizations to identify the source of the outbreak. They believe the source to be alfalfa sprouts produced by Inman Kansas-based Sweetwater Farms.

Freshman Yuhi Hakozaki said, “I am concerned that the Salmonella outbreak will spread to other states like Ohio, and at the same time, I don’t want people to stop eating diversely.”

On Feb. 23, the Centers for Disease Control (CDC) officially announced that Alfalfa sprouts are the likely source of the multistate salmonella outbreak.