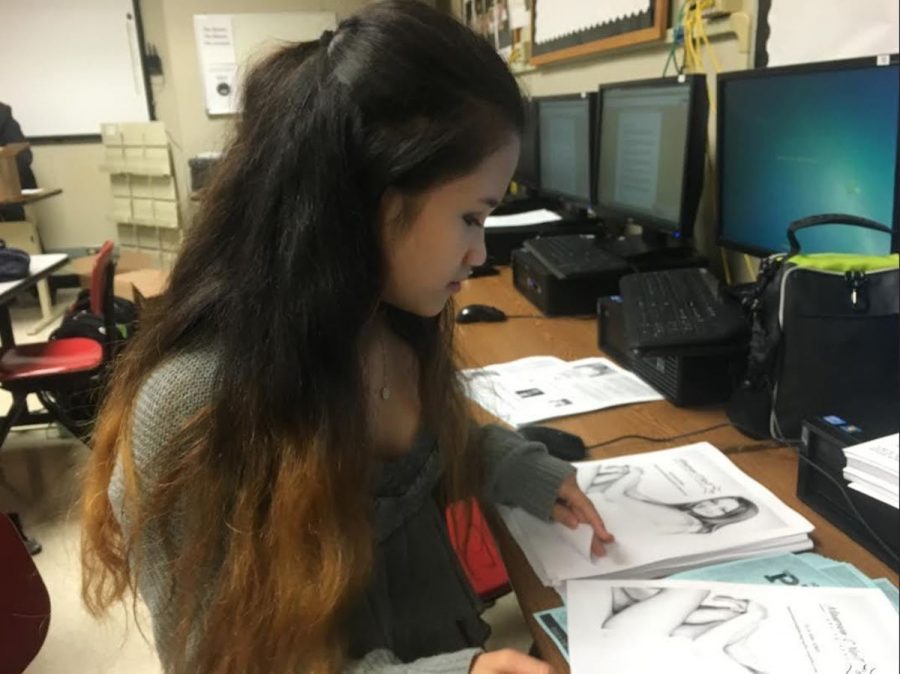 Kidd said, “It was hard work, but I am sure it will be worth it. If I do not get in, it will be okay, too, but I would love to go to Quantico. Overall, this experience has been memorable.”

SHS takes on the FBI

Ever wondered what it was like to work for the Federal Bureau of Investigation? Ever wanted to try their high tech equipment and live a day in the life of an agent?

Freshman Stephanie Kidd has applied for the FBI Youth Leadership Program, a two-week program in Quantico, Virginia that trains youth in leadership skills and gives them insight on the FBI.

Kidd said, “It is now down to seven other people and me in Ohio. Only one person is picked from each state. I do not find out the results until May 9.”

The application process, which ended on April 22, was grueling. Each applicant has to write an essay on what they believe leadership is, find a sponsor that has graduated from the National FBI Academy, and have overall great qualifications.

Kidd said, “I did not learn about the program until several weeks before the application was due. Officer Paul Payne and his friend Agent Robert Warfel of the Cincinnati FBI recommended the program, saying it would be great opportunity.”

With help from SHS’s post-secondary planning center, Kidd was able to get a sponsor and apply before deadline.

Kidd said, “The whole process was life-changing. I got to do interviews with many people and even tour the Butler County Jail. I find it fascinating to be able to uncover real life mysteries, so that is why I want to become an agent myself.”