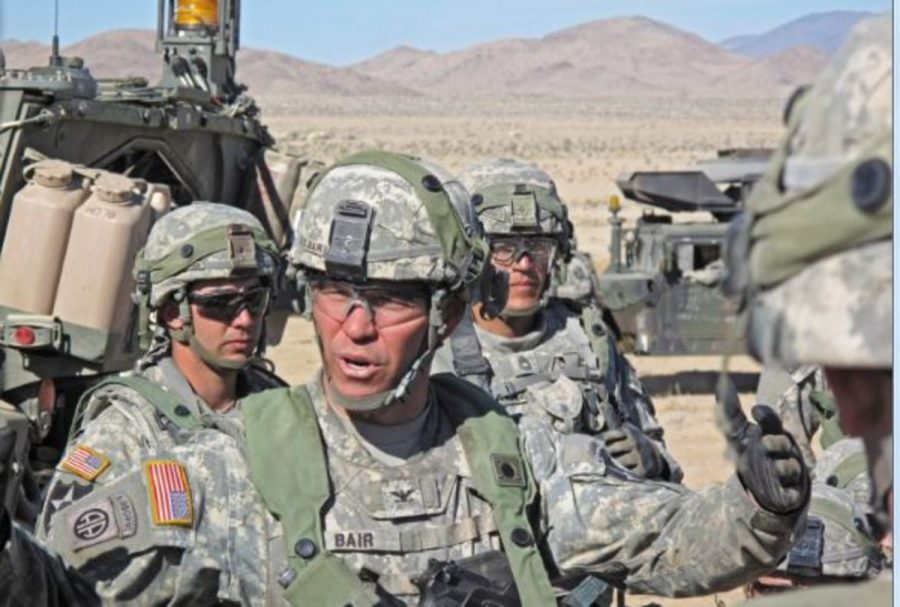 The necessity of the draft is being reconsidered. This comes after a massive debate over whether women should be drafted or not. Representatives from both parties are split over the issue.

For over a century, females have been struggling to gain the same rights as men. Even in modern day, there are areas in the world that continue to deny women and girls basic individual rights.

While the United States has bridged gaps between men and women, various areas still witness different treatment for the two genders.

On April 27, the House Armed Services Committee took a major step towards filling one of the gaps by endorsing an amendment proposed by California Representative and Republican Duncan D. Hunter.

It would require women between the ages of 18 and 26 to register for the Selective Service, the government agency that keep records of who is eligible to be drafted.

According the The Wall Street Journal, “This comes about a month after Defense Secretary Ash Carter approved final plans to integrate women into all front-line military combat units.”

The plans are beginning to be incorporated; however, the full integration of women into all combat roles could take years.

Hunter was against the Obama administration’s recent policy change that allows women to serve in all combat roles. He proposed the measure to start a discussion about the draft, which was last used during the Second Vietnam War.

In fact, Hunter actually voted against the measure, which was passed by a slim two vote margin.

California Representative and Democrat Jackie Speier told The Washington Post, “We should be willing to support universal conscription. There’s great merit in recognizing that each of us have an obligation to be willing to serve our country [during war].”

Speier believes the legislation is a positive step toward gender equality in the military.

Speier told The Associated Press, “If we want equality in this country, if we want women to be treated precisely like men are treated and […] not be discriminated against, we should be willing to support a universal conscription.”

But the measure has a long way to go – a full House vote in mid-May as well as the Senate. If approved, it would change a policy that has been in place since 1981.

The underlying issue lies in the necessity of the draft, a debate that has both Republicans and Democrats pondering about the continuation of the draft.

According to The Washington Times, Hunter said that the draft “is there to put bodies on the front lines to take the hill. The draft is there to get more people to rip the enemies’ throats out and kill them.”

Others also expressed their concerns about the draft.

Hawaii Representative and Democrat Tulsi Gabbard told The Washington Post, “I would much rather have someone who I know wants to be there, someone who is trained, who is highly capable and who is a professional warrior, to have my back.”

Colorado Representative and Republican Mike Coffman pointed out that a substantial number of youths would not meet the standards for service due to problems such as drug addiction, emotional issues, or obesity.

Coffman told The Washington Post, “The bar would have to be dramatically lowered if we were to return to conscription again.

“We have the most elite military that we have today in the history of this country, and I want to keep it that way.”