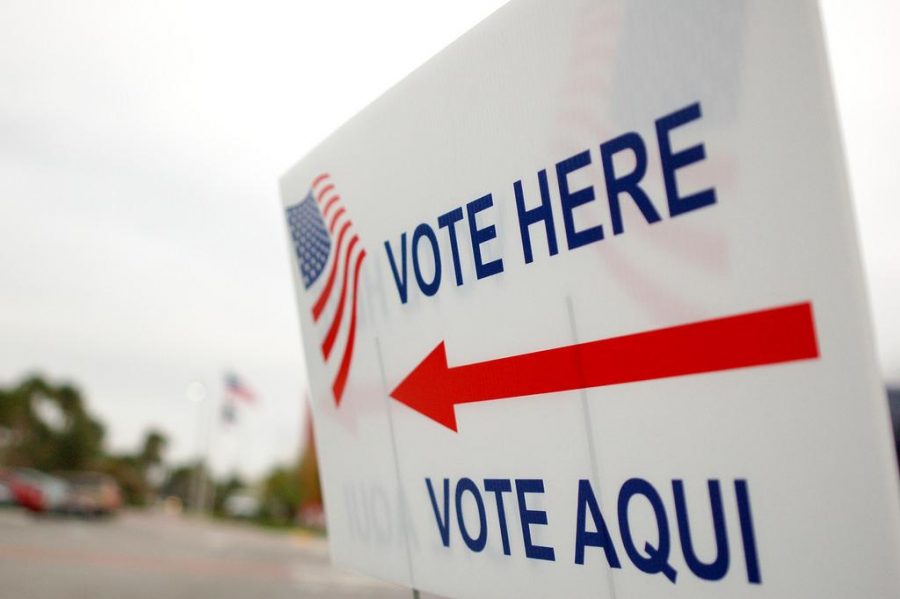 While groups of voters can impact elections, it is a concern that a majority will have little to no influence on how this country is governed. Even when a fairly large majority of Americans favor a policy change, they generally do not get it.

To vote or not to vote

During election season, people often hear constant pleas urging everyone to vote. Voter participation statistics are utilized in multiple political studies, and they come with the connotation that the higher the number of voters, the better.
Senior Christopher Seger said, “Everyone always tells people to go vote. We’ve all heard about our civic duty to vote.”
But, people rarely question that whether or not everyone who is able to vote, should vote, and that belief neglects the fact that not voting can itself be a way of voting.
Not voting can symbolize as a protest against all the available candidates. In addition, according to the New York Times, the probability that one vote will make a difference in an election is close to zero.
In the 2008 presidential election, the average voter had a one in 60 million chance of deciding the outcome of the race.
Senior Astrid Cabello said, “Feeling like your vote won’t make a difference in the election is a huge reason why people don’t go out to vote, but the votes added together can make a real impact.”
While one vote may seem like it won’t make a difference, voting in a democracy is communal, and emphasizes society more as a whole. Each vote has weight in such a political community. Though one vote may not make a difference, a group of individual voters can.
Sophomore Nikhil Sekar said, “It’s interesting to think about the power that the people really have.”
For more information, click here.