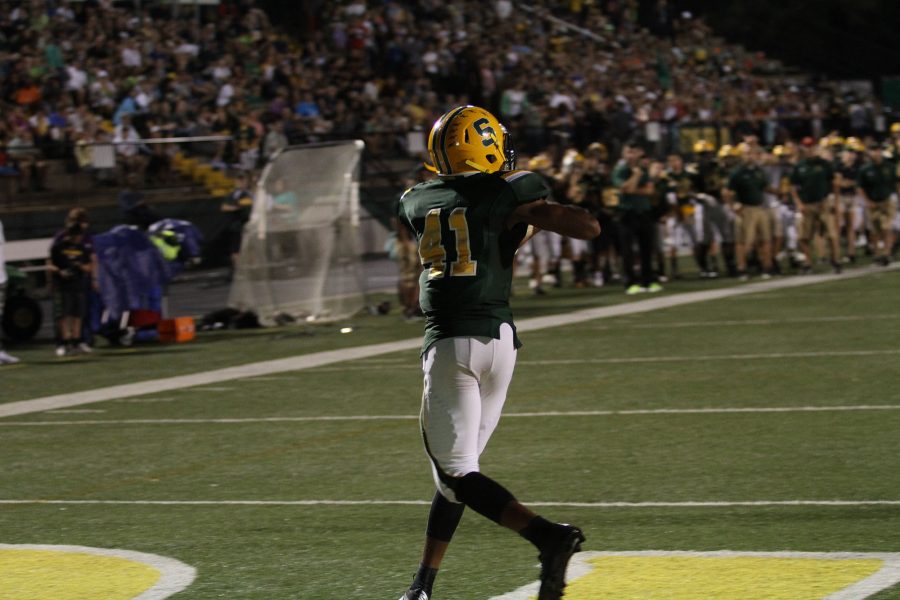 The Flyover is your weekly recap for all things Sycamore recruiting. Join us every week for a look at the recruiting updates in all sports at SHS.

One of the MVP’s of this season was undoubtedly 2018 WR Jonathan Malek. The all-purpose player rushed for over 100 yards on 23 carries, caught 16 balls for 420 yards and three touchdowns, and even threw for a score against Mason. On Saturday, he received his first college football offer from Division III Kentucky Christian University.

Another stalwart this season (but on the defensive side of the ball) was senior linebacker Grant Young. Saturday, Young received his first offer from Valparaiso University.

Honored to have been offered by Valparaiso University! pic.twitter.com/jIkWWPfoNW

Valpo, led by head coach Dave Cecchini, is 4-7 this year. The program has not been great recently, as they have not won a conference championship since 2003. They play in the FCS-level Pioneer Athletic Conference alongside teams like Drake, Stetson, and Dayton.

Excited to announce I received a full ride from the Tiffin Dragons🏈🏆🐲 pic.twitter.com/beb0pwMf2h

Not to be left out, senior offensive lineman Josh Feld picked up another offer from Georgetown College (Kentucky) on Monday.