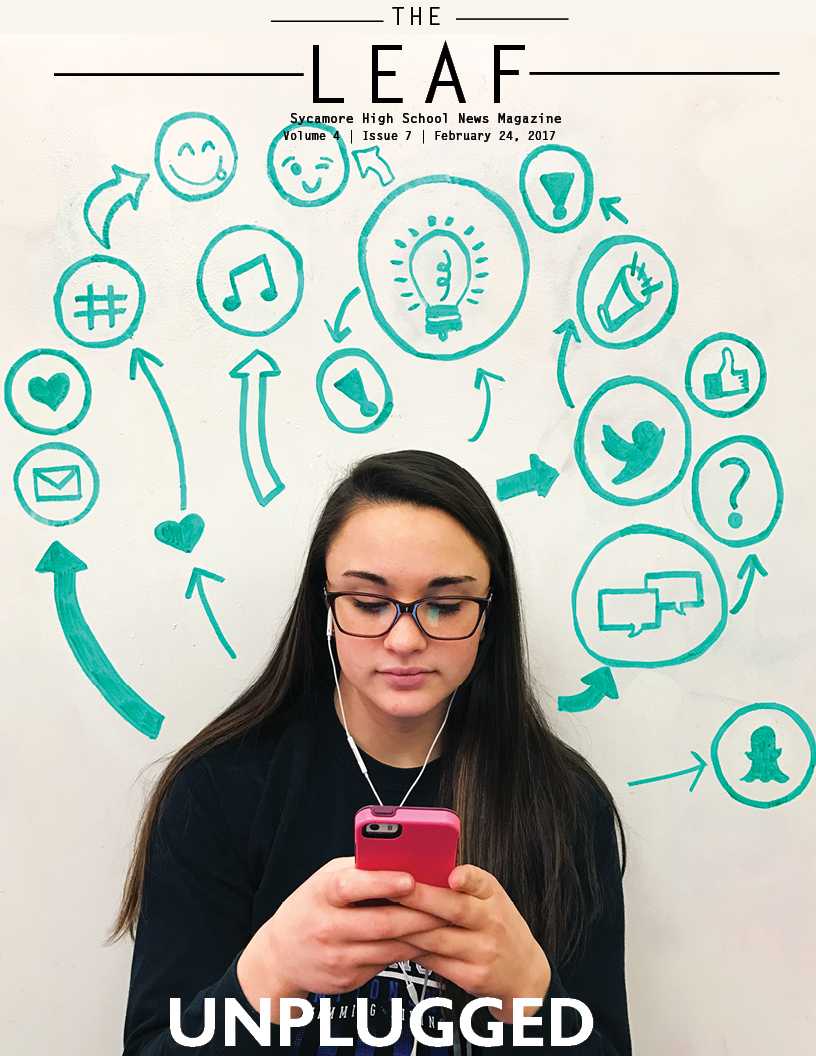 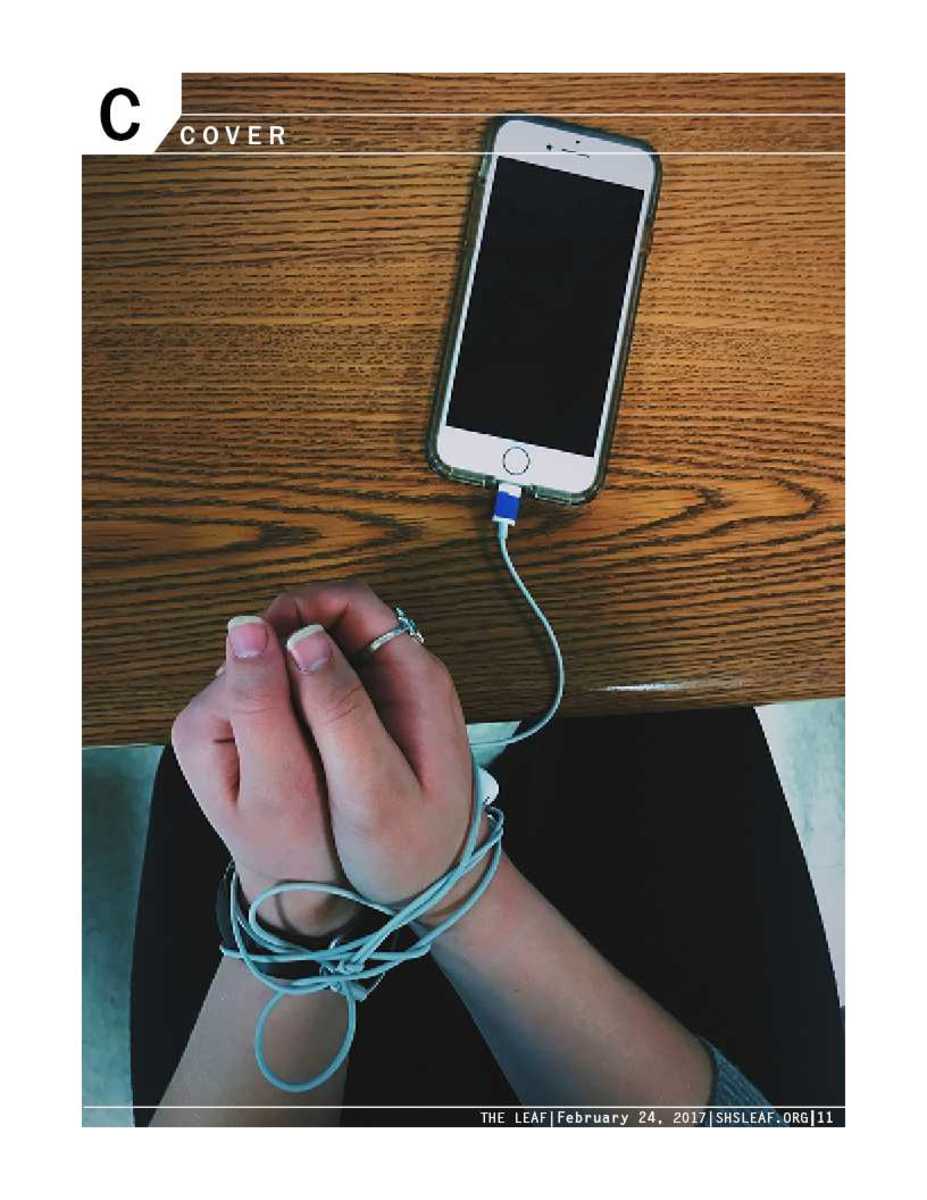 Students give up phones

Addicted is defined as, “physically and mentally dependent on a particular substance and unable to stop taking it without incurring adverse effects.” It is difficult to determine whether teenagers are addicted to cellphones because they are not without them enough to experience the “adverse effects.”

“The Leaf” decided that it would be interesting to find out whether or not SHS students are addicted to their phones.

The experiment was performed during the week of February 3.

The rules were simple: do not, for any reason, use your phone. The use of social media and online chatting via computer was discouraged, but emailing or calling by landline was allowed.

The experiment proved to vary in difficulty for each student. Throughout the week, students found both benefits and drawbacks to being unplugged. 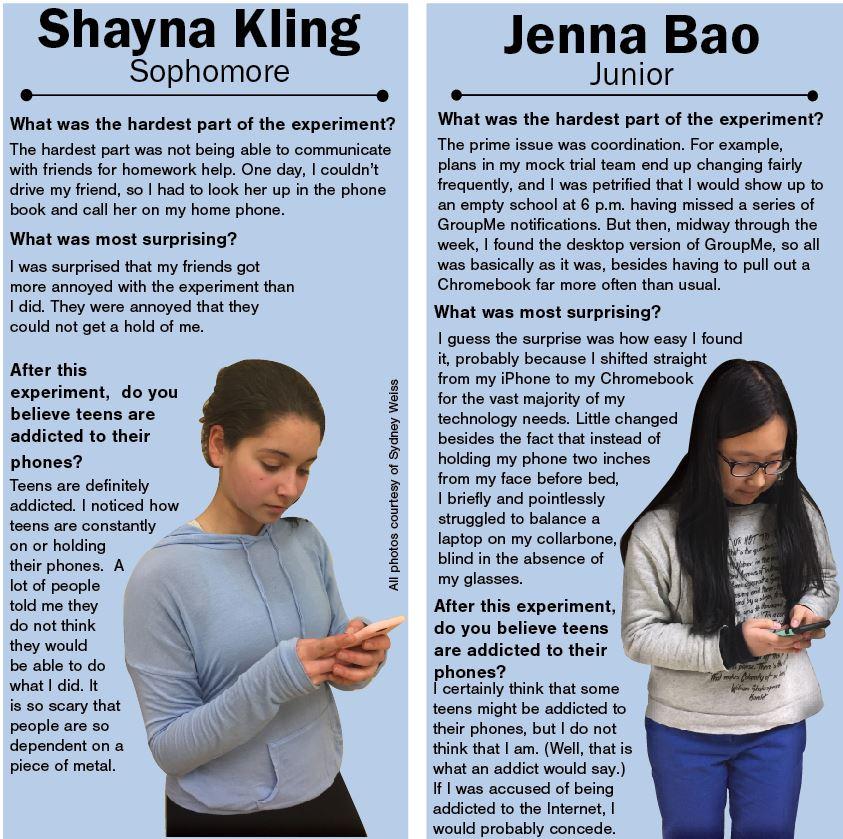 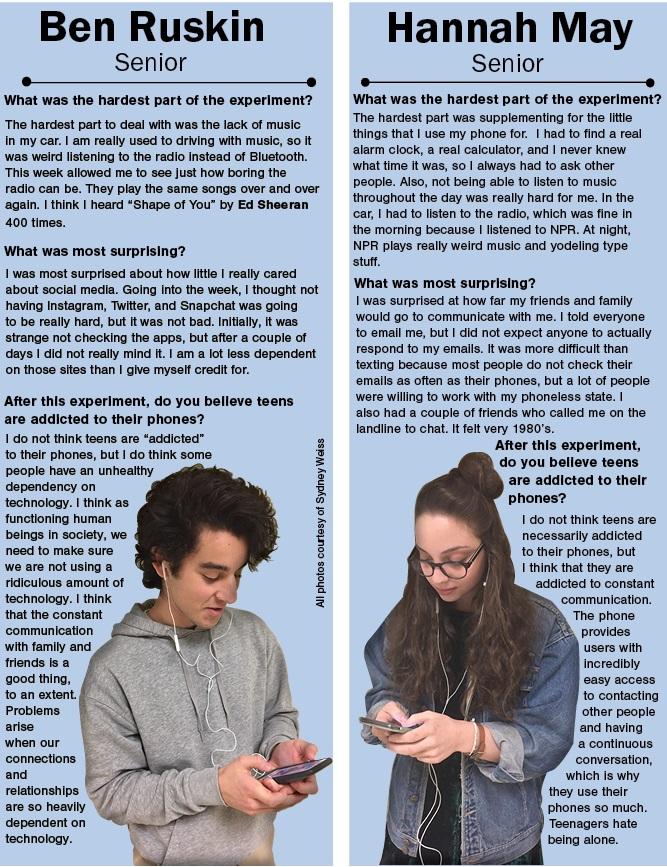 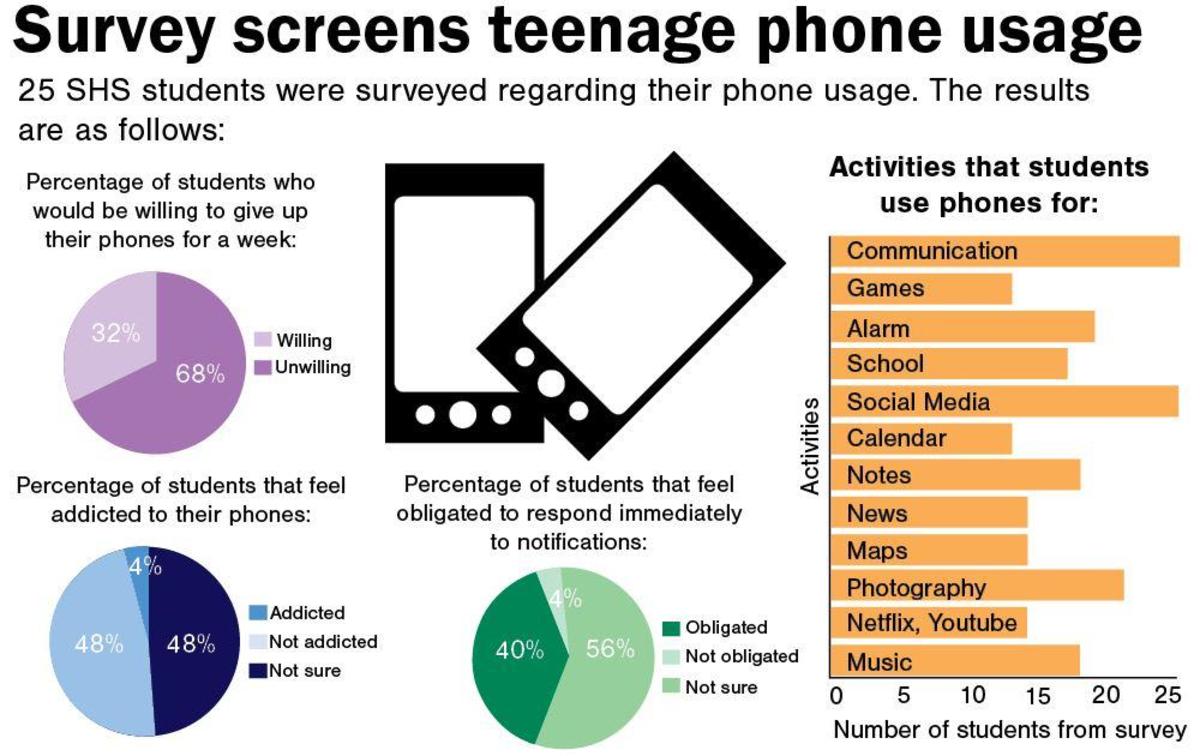 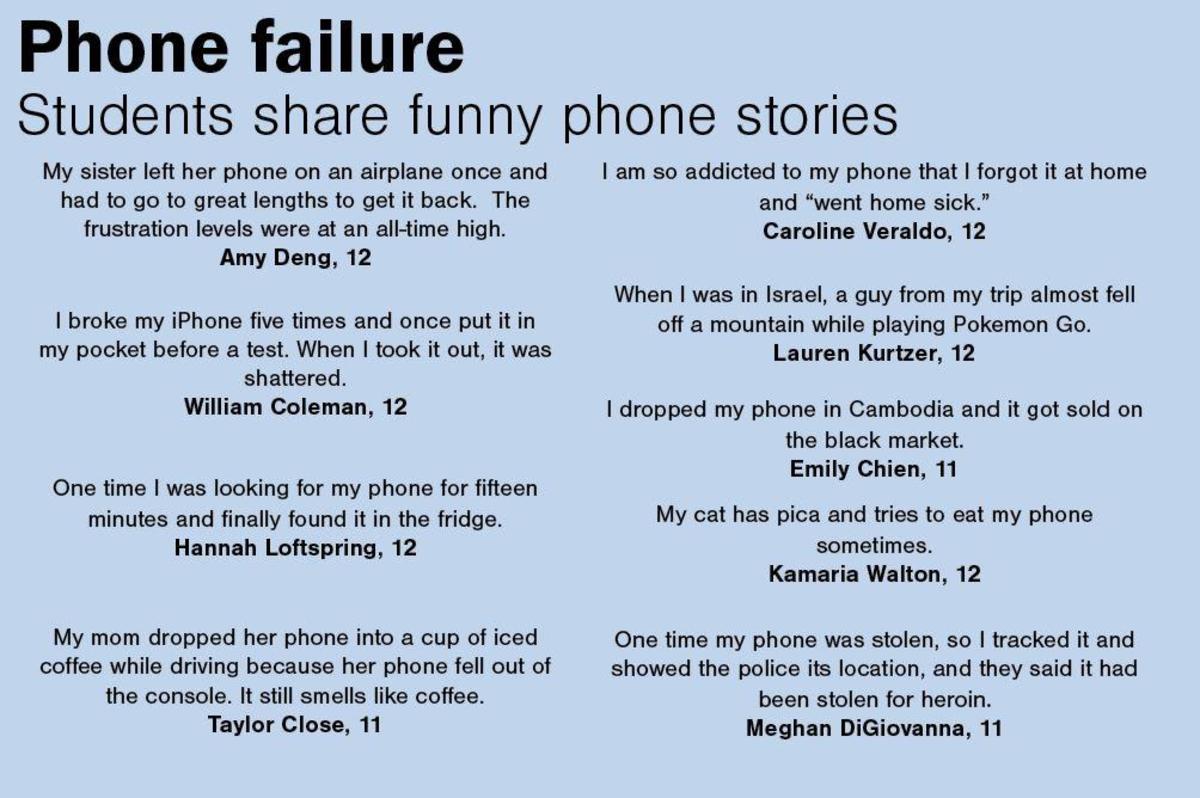