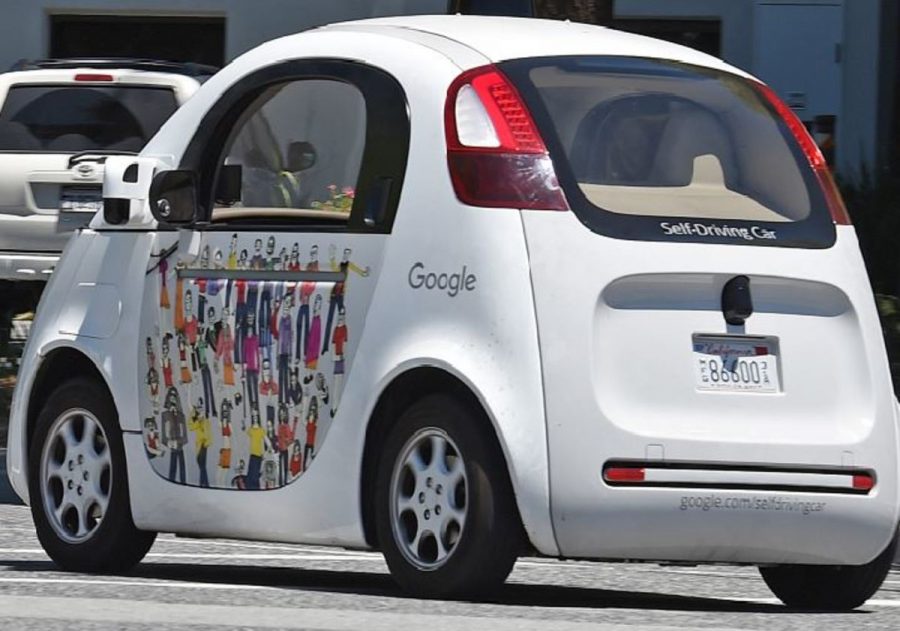 This is Google’s self driving car- Waymo. Google plans for this car to be released to everyone by 2020. The design on the side was created by Kate Thompson for the Paint the Town art experiment.

In 2009, Google started working on a new invention: a self-driving car. They named their new invention Waymo. In 2012, the car successfully drove over 300,000 miles, and their next step was to move Waymo onto the streets. Steve Mahan, a visually impaired man, took Waymo for a ride in February of 2016.

This could affect a lot of people negatively. Taxi drivers, bus drivers, and truck drivers could possibly go out of business. There are approximately 3.5 million professional truck drivers, 233,900 taxi drivers, and 665,000 bus drivers. That is 4.4 million people without jobs. It could take a while, though, for self-driving cars to dominate the road. If and when that happens, where will these workers find new jobs?

There is another potential problem with Waymo and other self-driving cars. If a young child got in and touched something they were not supposed too, they could possibly travel somewhere without any guardian or adult traveling with them, which could be very unsafe and end badly.

“I think it would take me a while to get comfortable enough to drive one of these cars,” said Beth Schaad, a Sycamore parent.

Since the car is controlled by sensors and computers, accidents do not happen, right? Nope, accidents still have occurred.

On February 14, 2016, the car crashed into the side of a bus when entering traffic because it assumed the bus would slow down or yield. On September 23, 2016, Waymo was involved in another crash, but it was not Waymo’s fault. A van ran a red light and hit the side of Google’s car. There are many issues with the cars that still need to be solved but hopefully, they will be fixed or improved by the time Waymo is available to everyone. 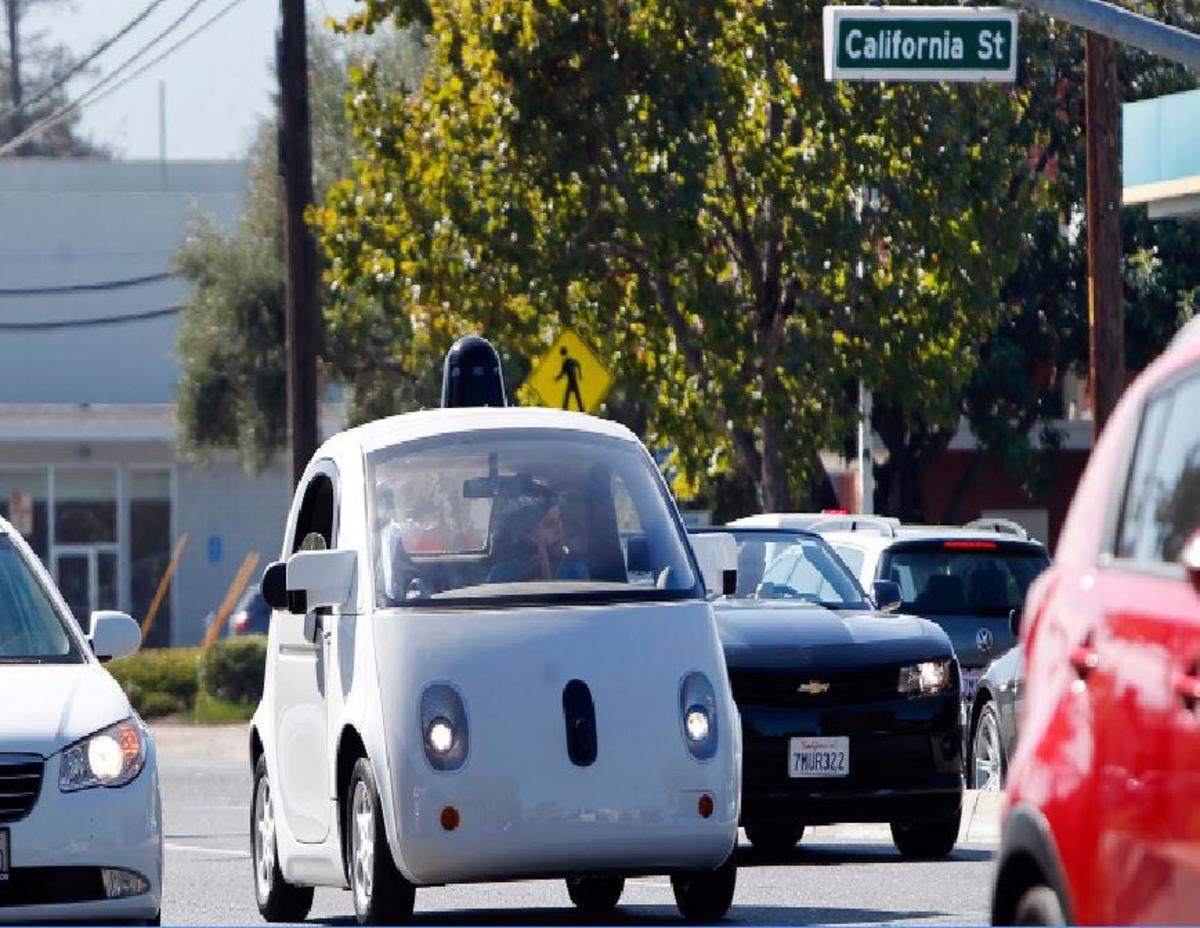 These self-driving cars have now been produced by many different elite car manufacturers such as Tesla, Volvo, BMW, Mercedes-Benz, Infiniti, Audi, Lexus, and Roll-Royce. Even Uber has started to work on its own self-driving car.

Also, people with disabilities, health issues, or injuries could use them and finally get around on their own.

The future of Waymo

Google said their car will be available to the public by 2020. The main component of this self-driving car is going to cost an extra $7,500. The exact cost, however, has not been released yet.

“I like the idea long term, long enough to give a chance for self-driving cars to take over the road completely.

“I would not be opposed to trying it out, but I would want to try it out more in an experimental place than on a real road,” said Mrs. Mary Palmer, biology teacher.