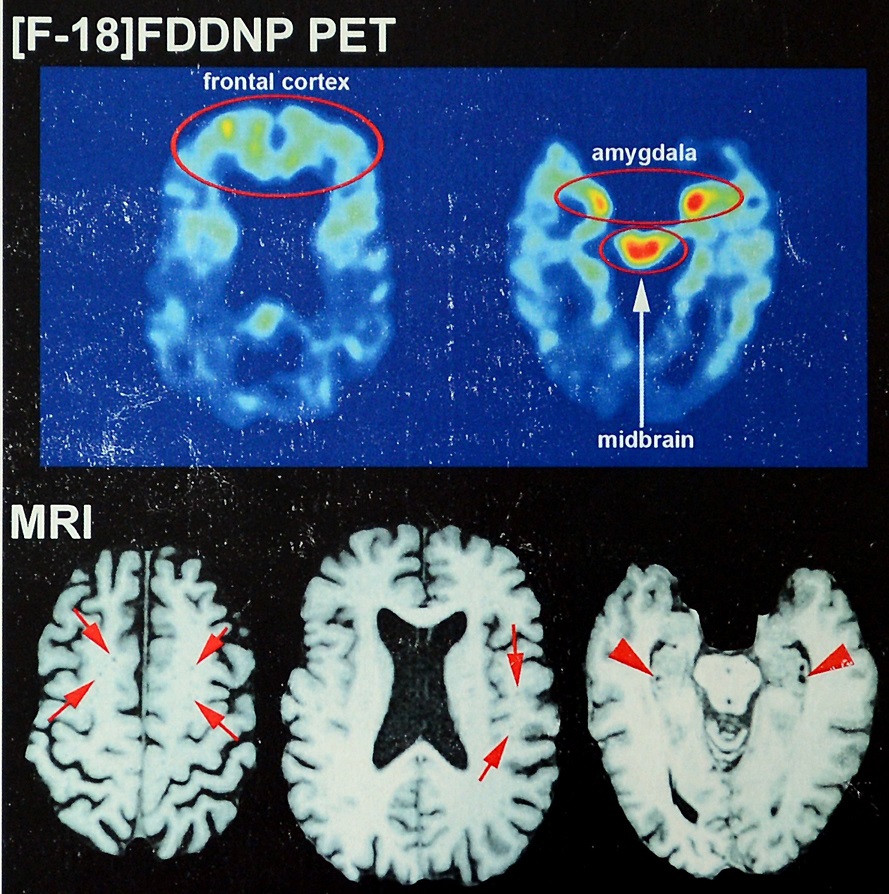 THAT BRAIN. Regardless of the prevalence of mental illness, talking about it is often a struggle. We lack a good vocabulary for discussing mental health. “It’s impossible for people who have not experienced major depression to understand the depths of those feelings. This isn’t sadness we’re talking about. It’s like falling into a pit and feeling like you’re never going to hit the bottom,” said Peggy Huppert, executive director of the National Alliance on Mental Illness in Iowa, to USA Today.

“I don’t like to look out of the windows even – there are so many of those creeping women, and they creep so fast. I wonder if they all come out of that wallpaper as I did?” said the narrator in Charlotte Perkins Gilman’s short story “The Yellow Wallpaper.”

The piece portrays the gradual mental breakdown of this speaker, reflecting the perception and treatment of mental illness in the late nineteenth century.

Students in AP Literature and Composition are currently analyzing the story and discussing the role of mental illness in society in their classes.

“It’s interesting how diagnoses can be based on societal pressures.

“This story parallels my research topic from last year on dissociative identity disorder – I found that it can take eight to twelve years to get an actual diagnosis and that many of the treatments can be things that don’t really help at all,” said Melinda Looney, 12.

But what is mental illness?

“A mental illness is a disease that causes mild to severe disturbances in thought and/or behavior, resulting in an inability to cope with life’s ordinary demands and routines,” according to Mental Health America (MHA), a nonprofit organization dedicated to aiding those living with mental illness.

There are more than 200 classified forms of mental illness, including depression, schizophrenia, dementia, and anxiety disorders.

Other Resources to Learn More:

Among Americans, there is a general misconception that mental disorders are rare. However, nearly 54 million people in the U.S. suffer from some form of a mental illness each year. That is nearly a fifth of all Americans.

We have come far in terms of destigmatizing mental illness, but there is still a lot left to do, especially when it comes to recognizing just how invisible mental health problems can be.

“In a modern light, ‘The Yellow Newspaper’ can be seen as a criticism of how people treat mental illness in society,” said Mr. Tom Gaffigan, AP Literature and Composition teacher.

Discrimination and prejudice towards those with mental illness continue to run rampant in society. Much of this is due to the stigmas attached to the notion of mental illness.

“The biggest stigma associated with mental health is the idea that ‘I can’t see it, so it must not exist.’ But that couldn’t be further from the truth,” Looney said.

Jessica Ellis, a parenting blogger who suffers from anxiety and has battled postpartum depression and post-traumatic stress disorder, opened up about her daily struggles with mental illness in a Facebook post.

She posted an old photo of her and her daughter on vacation, both seemingly happy.

We have come far in terms of destigmatizing mental illness, but there is still a lot left to do, especially when it comes to recognizing just how invisible mental health problems can be.”

“When this picture was taken, anxiety was gripping on to me tighter than it ever had,” Ellis said.

As epitomized by Ellis’s picture, mental illnesses do not manifest in a certain way. Even if they do not appear as physical symptoms, that does mean the person is not struggling.

“Anxiety disorder is an invisible illness. If that photo showed my arm in a cast and sling it would be pretty obvious that I was in pain and uncomfortable in some way.

“If you photograph anxiety it doesn’t show up in the picture. It’s an illness that people can’t see,” Ellis said.

The general lack of understanding about what mental illness actually is can prove harmful to society.

“There are still too many people whose family members don’t ‘believe in’ mental illness or addiction, which is why, as a country, we haven’t ‘believed in’ the treatment of these diseases,” said Patrick Kennedy, former Rhode Island congressman, to USA Today.

Breaking down the stigma regarding mental illness goes beyond acknowledging their existence. We need to recognize that people suffer in different ways and not make them feel as if they need to apologize for their struggle.

“If I have diabetes, there is no stigma to that. But if my brain doesn’t work, why am I supposed to be ashamed of that?” said Pastor Rick Warren, whose son suffered from depression, to USA Today.

If I have diabetes, there is no stigma to that. But if my brain doesn’t work, why am I supposed to be ashamed of that?”

As with cancer and heart disease, mental illness is often physical, emotional, and psychological. With proper care and treatment, many individuals with mental disorders can learn to cope or recover.

Mental health needs to be seen on the same level as physical health because both work hand-in-hand. Even those of use who have not been touched by mental illness can raise awareness and help end the stigmas attached to it.

“We all contribute to stigmatizing and discriminating against each other. Just as we have tried to work through racial and gender prejudice in this country, it is time to stop the discrimination against these brain diseases and those whose brains are affected by them,” Kennedy said.

Many people are not prepared to cope with learning someone they know has a mental illness. If you think you or someone you know may have a mental or emotional problem, it is important to seek help immediately.