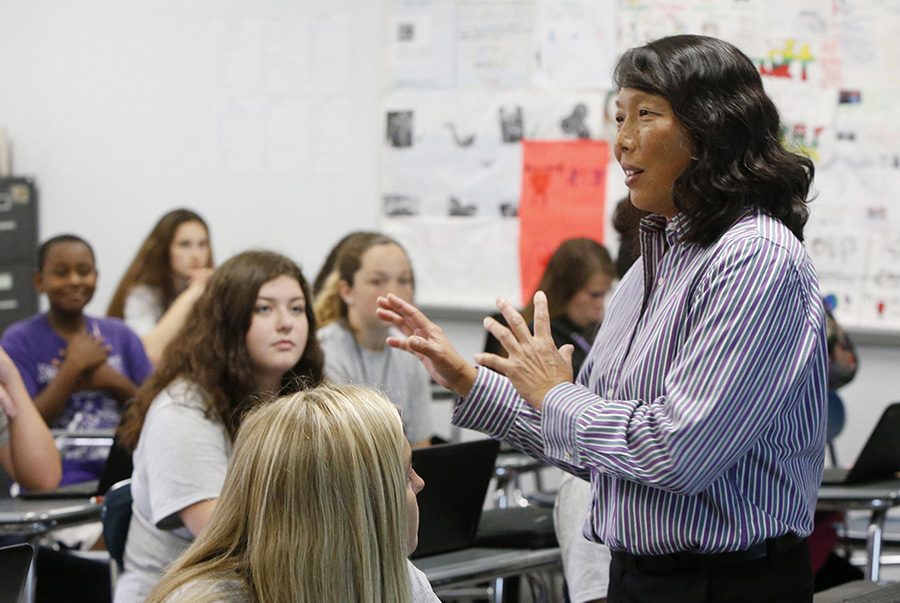 LISTEN UP. SHS students are required to take half a credit of health in order to graduate. The SHS class whose curriculum was described is the semester-long class titled “Health.” The SHS course planner describes it as “a study and application course that equips students to practice wise decision making skills.” Many veterans of Health remember scoffing at and/or ignoring some, much, or all of the teachings of the Sex Education unit.

Every American high school student who has ever sat through a semester of health class in order to avoid the potential withholding of their diploma knows that the most effective form of birth control is abstinence.

Or rather, that is what you could deduce from the final exam they so grudgingly filled out and turned in before happily letting the test’s contents tumble out of their heads like cherry pits into a trash can.

The class finished and the credit (hopefully) attained, the flesh of the fruit swallowed, memorizations from a fully abstinence-based curriculum that lacks evidence and attention to social trends become irrelevant.

In a society where human sexuality, psychological and otherwise, is both ubiquitous and constantly evolving, a survey by the Public Religion Research Institute found that approximately four in ten millennials feel that what sex education they received was unhelpful.

Still, today’s students should be thankful for the provision of any in-school education regarding reproductive anatomy, sexually transmitted diseases, pregnancy, fetal development (which, with the addition of limited, slightly demeaning relationship advice, comprise SHS’ curriculum), and the like.

According to The New York Times, the percentage of American schools that required any form of sex ed dropped from 67 percent to just 48 percent between 2000 and 2014. Talk about preparing kids for their futures.

Unsurprisingly, this shortcoming has roots in legislation. Many public schools have taught abstinence-based curricula because government funding is skewed in its favor.

Conversely, in 2010, the Times reports that Congress created the Teen Pregnancy Prevention Program (TPPP), an assembly of projects whose collective goal was evidence-based, age-appropriate sex ed. From its launch to 2017, the teenage birth rate dropped more than 40 percent.

The year of 2017, however, saw the Trump administration’s defunding of 81 of the TPPP’s projects., thus extending the lifespan of abstinence-before-marriage programs that are built on the beliefs of a generation whose experiences are no longer entirely applicable.

We should be equipping teenagers with practical, pertinent information to help them make fully informed decisions about their sexuality and morals.”

We should be equipping teenagers with practical, pertinent information to help them make fully informed decisions about their sexuality and morals.

We should be teaching them about consent, sexual orientation, contraceptives, and everything they must timidly resort to film, television, books, and questions about unfamiliar words uttered by friends to become informed about.

For instance, PBS News reports that in the Netherlands, federally mandated “comprehensive sex education” starts in primary schools, where four-year-olds learn about principles like sexual diversity and sexual assertiveness, with educators excluding the word “sex” from such a preliminary conversation.

Above all, emphasis is placed on providing students with the honest, trustworthy information that they are entitled to.

Generally, Dutch teens do not have sex at an earlier age than those in America. According to the World Bank, PBS said, the Netherlands’ teen pregnancy rate is one of the lowest in the world— and one fifth of America’s.

This goes to show that expanding school dialogue on sexuality is not a means of encouraging sex at an earlier age, but rather a way to respect our students and arm them with the best defense we can manage: knowledge.