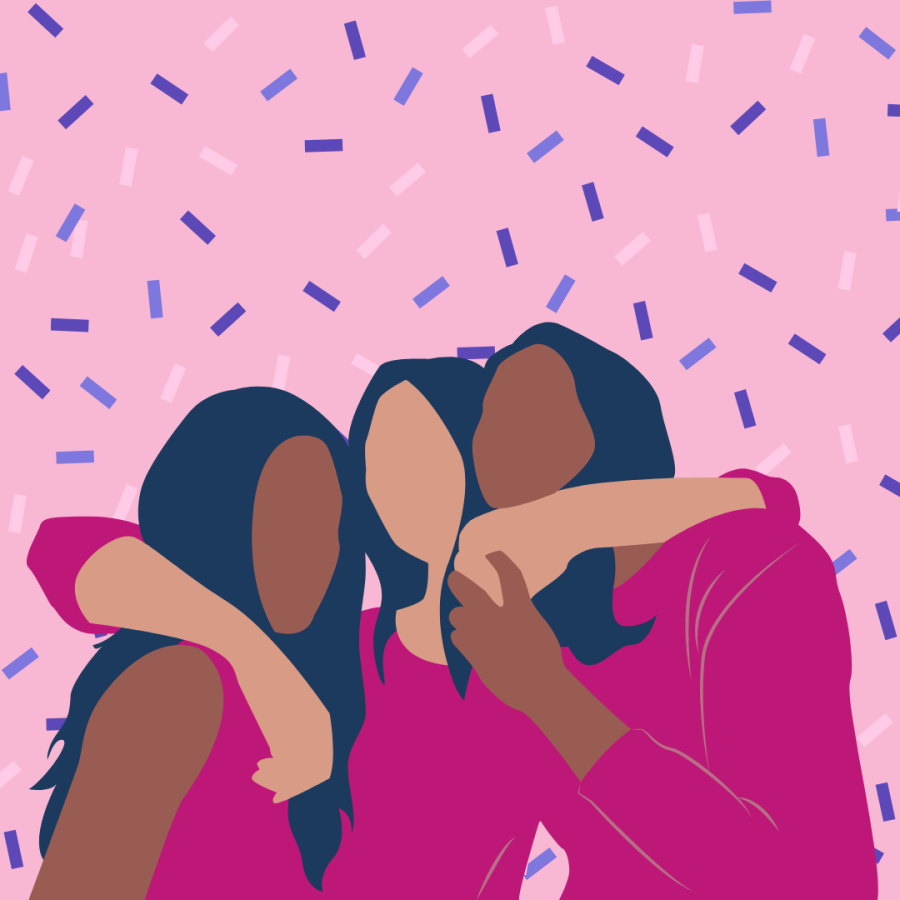 WOMEN’S HISTORY MONTH. With its humble beginnings as an obligatory declaration by Jimmy Carter in 1981, Women’s History Month originally began as Women’s History Week. Only in 1995 was it determined that women and their achievements would be recognized for the entire month of March, not just what had been seven days during a 365 day year.

A look at how women have fought to be heard

With its humble beginnings as an obligatory declaration by Jimmy Carter in 1981, Women’s History Month originally began as Women’s History Week. Only in 1995 was it determined that women and their achievements would be recognized for the entire month of March, not just what had been seven days during a 365 day year.

But what took us so long to implement this? As of 2022, that was only 41 years ago. Women’s History Month was introduced when your parents were growing up. They probably witnessed the debate of public opinions. Trivial squabbles about whether school dress codes would allow girls to wear shorts. The decision whether to allow women to have financial independence, employment equity, reproductive rights, and so on. Whether to give half the population equal rights as the other half.

Alongside that, the second-wave feminism movement that has sparked within the past 50 years or so has made tremendous strides in women’s equality. An especially influential motivational group at the heart of this movement is the National Organization for Women (NOW), founded in 1966, which advocated for the advancements of women in the workplace. From challenging and eliminating past societal stereotypes to promoting feminist ideas, NOW helped women climb to positions of political power and make their voices heard.

“In more recent history, Ruth Bader Ginsburg is one of the first individuals that comes to mind for me. [She] had an uphill climb to make a name for herself as a law student and work her way up through the judicial system. And then she became a tireless champion for women’s rights and equal pay, and then just for equal rights in the workplace as well,” said Mrs. Chapman, SHS AP European history teacher.

And we have made progress—slow as it has been.

On February 22, 2022, 37 years after the team was established, the highly successful U.S. Women’s Soccer Team has just reached a wage agreement with pay that matches that of the U.S. Men’s Soccer Team. The U.S. Women’s Team has been fighting for equal pay for years, especially since they have performed far better than their male counterparts on the field. So far, the Women’s Team has won four World Cup titles and four Olympic medals, among countless other victories, while the Men’s Team has yet to even win a World Cup.

In addition, 2022’s Equal Pay Day fell on March 15, the earliest day this holiday has fallen to date, indicating that the wage gap is slowly decreasing. This date represents how many more additional days the average woman in America has to work to make the equivalent of what the average man made in the previous year.

However, while we can celebrate how early the day has arrived this year for White, non-Hispanic women, we must remember that, according to The Washington Post, Equal Pay Day will fall on May 3 for Asian-American women, Sept. 21 for Black women, Nov. 30 for Native American women,  and Dec. 8 for Latinas.

Women’s History Month is supposed to recognize and glorify the achievements of all women throughout their places in American history, so it is imperative not to neglect to acknowledge all the extra roadblocks that women of color face in the discriminatory obstacles of everyday life.

So, as we conclude this year’s Women’s History Month, take a moment to recognize just how far we have come, and how much farther we have to go. It is an uphill battle, but with important figures such as Bessie Coleman, Sally Ride, Kamala Harris, your own mom, you, and many others working to make a difference, the world has certainly been changing for the better. 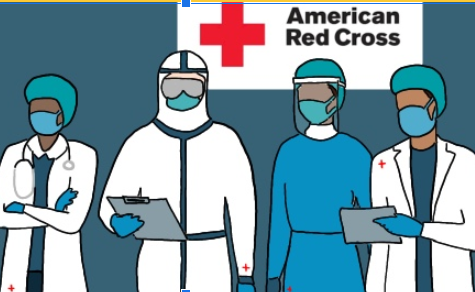 Think about all the times you have fallen and hurt yourself. If it was severe enough, you may have even gone to the emergency room. Along the way, you might have encountered several nurses, doctors, and other medical professionals who helped you and made sure you were comfortable. All around us are medical workers who constantly provide us with professional help to make sure we are safe and healthy an...