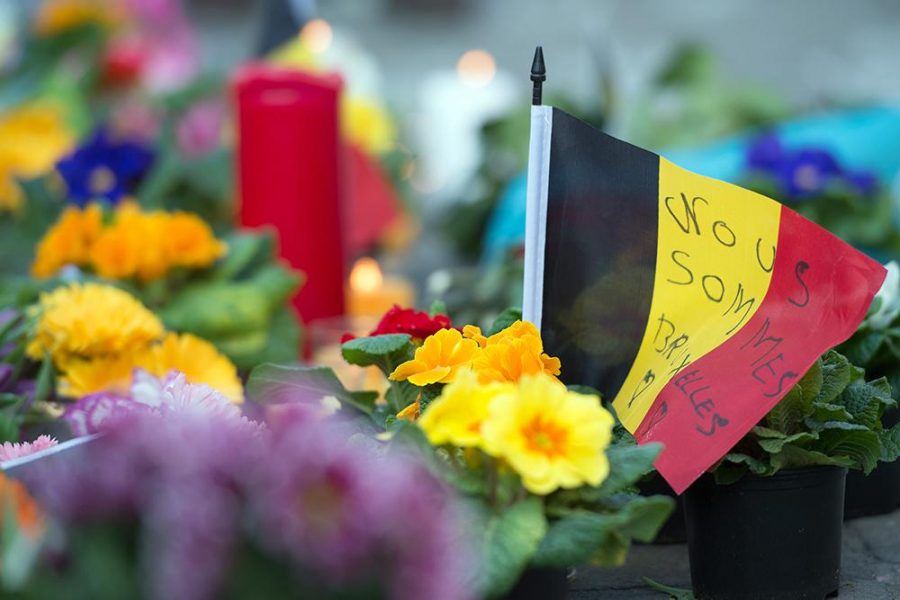 “We are Brussels.” As the world stands in solidarity with Brussels in the wake of the Mar. 22 terror attacks, the world reels on how to approach the problem of ISIS. The capture of one of the assailants serves as some closure, but the looming threat of more terror attacks keeps the world on its toes.

What the recent terror attacks mean for the world

The recent events in Brussels, Belgium have escalated fear of safety and security in Europe as well as the rest of the world.
The latest attacks were part of a series of ISIS plots spanning the last few years, which parallels the rise of the Islamic State in Iraq and Syria.
According to ajazeera.com, “[the terror attacks are] a stark reminder that the social and political fallout from such attacks have potentially far- reaching consequences for the European Union as a whole.”
The numerous terror attacks have wider implications- these attacks have sparked anti-Muslim sentiments.
As a consequence, there have been bursts of anti- refugee sentiments, which only exacerbates the crisis as thousands of war victims are fleeing the middle east in hopes of finding a better life.
According to usnews, “the fear of terrorism taps into a primal part of our evolutionary brains and hijacks rationality[fear of terrorism taps into a primal part of our evolutionary brains and hijacks rationality.This counterproductive tendency can spiral…”
The attacks also influenced the responses of the 2016 presidential candidates. Many have called for a stop to “radical Islam” and tightening American security.
The intent of these attacks is to provoke “political terror,” to frighten the world and force political change through desperation.
According to the Guardian, “The explosive force derives from our reaction to it, from the public attention awarded to it and from the response of the political community.”