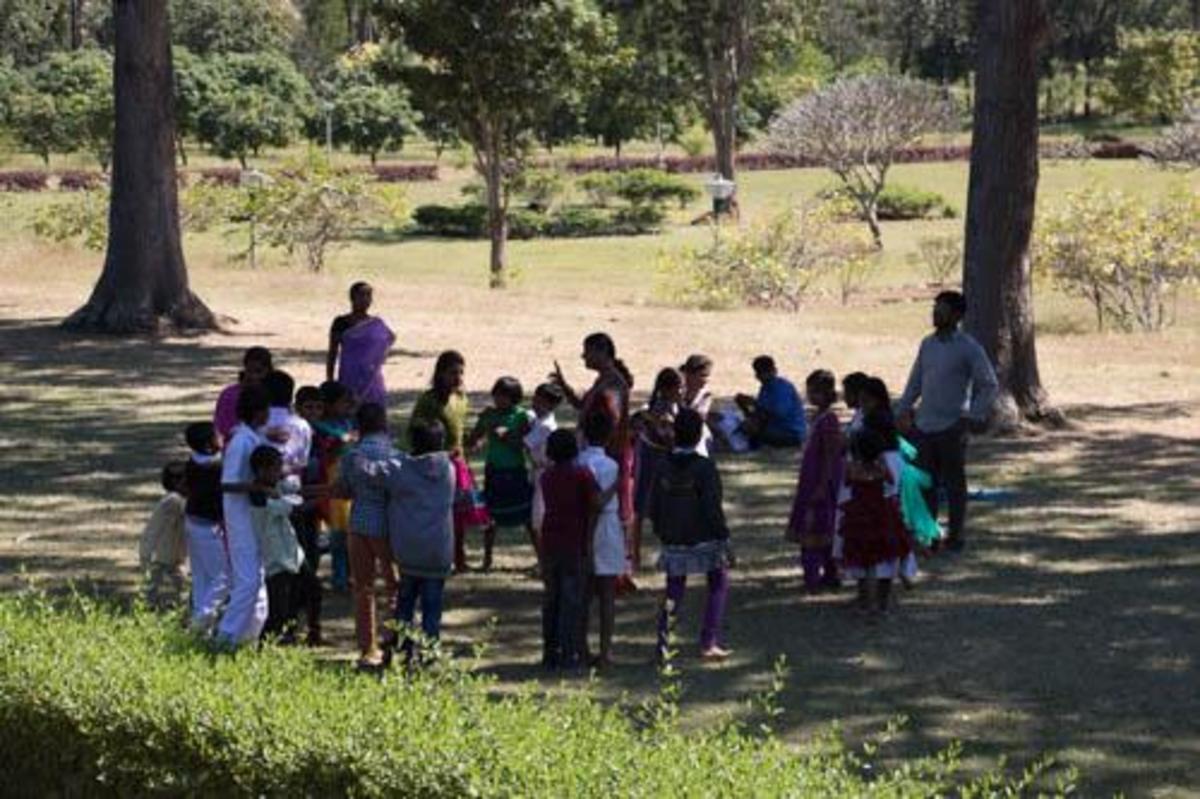 Multilingualism can lead to greater job opportunities abroad and an appreciation for different cultures. Multiple languages can help develop a greater understanding of your native language. (Adhiti Chundur)

Multilingualism can lead to greater job opportunities abroad and an appreciation for different cultures. Multiple languages can help develop a greater understanding of your native language.

Benefits of being multilingual

In our ever- diversifying world, communication across language barriers has become a beneficial tool. Learning multiple languages has academic, cognitive, and cultural benefits.

According to the American Council on the Teaching of Foreign Languages, Language learning correlates with high academic achievement on standardized test measures, as well as reading abilities, higher SAT and ACT test scores, and ability to hypothesize in science.

Sophomore Anita Pan said, “Knowing another language has helped me be more open and perceptive in learning new languages, especially helping me memorize and implement a new language.”

Knowing another language has helped me be more open and perceptive learning new languages, especially helping me memorize and implement a new language.”

There are many cognitive advantages that polyglots (a person knowing several languages) have.

According to TIME, “New studies are showing that a multilingual brain is nimbler, quicker, better able to deal with ambiguities, resolve conflicts, and even resist Alzheimer’s disease and other forms of dementia longer.”

Knowing multiple languages leads to more flexibility in thinking and a greater understanding of your own language.

Dr. Thomas Bak told The Atlantic, “It’s not the good memory that bilinguals have that is delaying cognitive decline. It’s their attention mechanism. Their ability to focus in on the details of language.”

Knowing other languages can also broaden your job opportunities. According to the Global Languages Initiative as a part of Northwest University, “One third of all the corporations in the U.S. are either owned or based abroad. Knowing a second language broaden employment opportunities.

With the U.S. having a predominantly English- speaking population, it can be difficult for multi linguists to connect to other languages.

Sophomore Karen Idelman said, “I speak Russian, Hebrew and I’m on my fourth year of French. Living in a country where your culture isn’t the prominent one definitely takes a toll on how you connect with it.

Knowing the language at least helps you meet people who come from the same culture and develops a different type of bond with the people at your synagogue or with the people you’re friends with outside of the school setting.

My grandparents don’t speak English at all so if I didn’t speak Russian or Hebrew I wouldn’t be able to communicate with them whatsoever, so that’s another factor.”

Polyglots can connect to their own culture and family members in a deeper level.

Pan said, “Knowing another language has allowed me to connect with family members across the globe daily through phone calls and texting in the language. I can also enjoy annual holidays in my culture, even though I am in the U.S.”