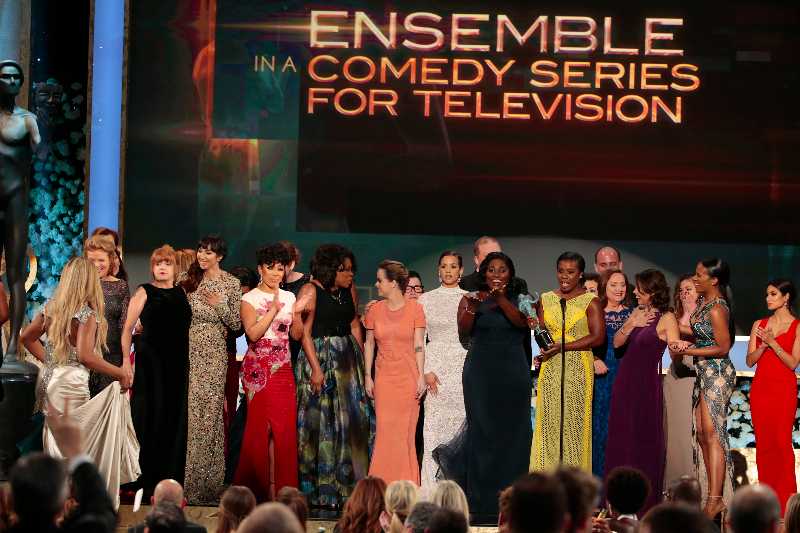 WATCH. “Orange is the New Black” is an original show on Netflix that surged in popularity on the streaming platform. The show’s success sparked the creation of a series of original content on Netflix. The exclusive viewing has led to a burst in subscriptions on Netflix.

The popular streaming platform, Netflix, has grown immensely in recent years due to its accessibility and convenience. It streams old movies and TV shows, giving subscribers access to entire series to binge-watch.

In addition to old TV shows and movies, Netflix offers a significant amount of original shows. These shows, such as “Orange is the New Black,” “House of Cards,” and “Stranger Things,” offers viewers exclusive access to a new wave of television.

According to Fortune, Netflix has begun expanding into new genres, including comedy, unscripted “reality” shows and international content. They have spent billions of dollars in funds to invest in more shows, documentaries, and movies.

Their plan is to fund, buy, or license hundreds of original shows and movies this year alone. This impacts the market greatly because professionals will lean towards making agreements with Netflix over other companies.

The streaming platform has gained such a huge audience that it has become nearly impossible to beat. But its popularity comes at a cost: the average price for purchasing a TV show/movie is now twice the amount it was a few years ago.

To appeal to people globally, Netflix has begun expanding rapidly into the international markets to push for worldwide content. This exposure will give it a lot more attention and business.

“There are so many different shows, movies, and documentaries that can expose viewers to a wide variety of genres and topics,” said Anais Cabello, 12.

The benefits of Netflix include giving viewers the freedom to watch whatever they want whenever they want. This freedom is very appealing to subscribers because they are given the choice to make their own decisions.

Such a feature has proved to be extremely beneficial for Netflix. The allure of being able to watch without an internet connection has given users another convenient feature to play with.

“When I took a 12-hour plane ride, I downloaded some episodes of a TV show, and it was a really nice way to enjoy the long flight,” Deng said.

What is next for the streaming platform is still unknown, but they are taking big steps to expand globally with international content. The creation of original shows will also lead to a spike in subscriptions due to the exclusive appeal of the content.